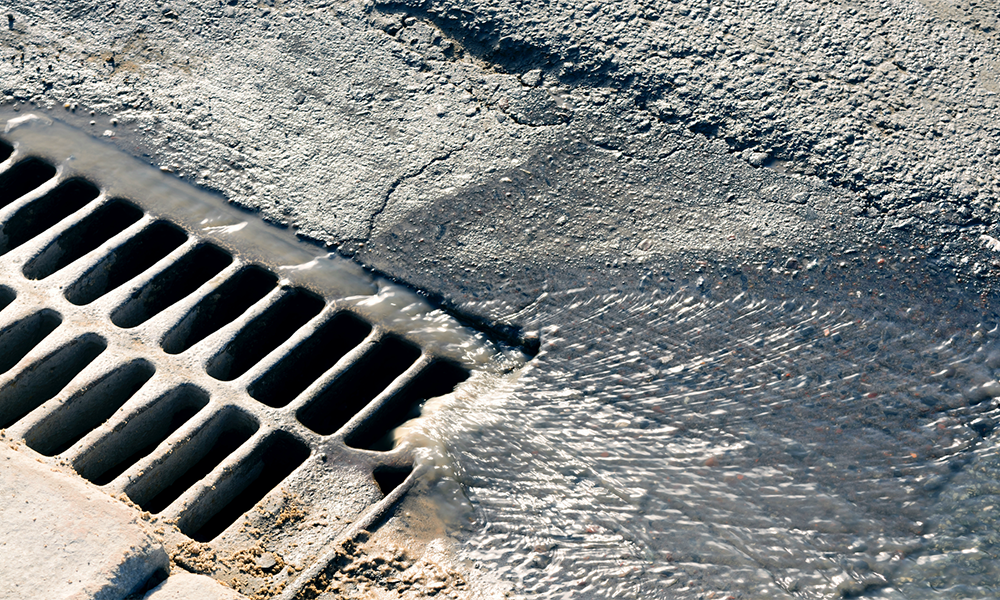 A tanker driver was ordered to pay £1,352 in fines at Gateshead Magistrates’ Court for discharging liquid waste from his vehicle.

Stanley Hall, aged 50, of High Carr Road in Durham pleaded guilty to discharging contaminated water into a highway drain along the B6317 near Crawcrook on the evening of 13th July 2017.

Video evidence recorded by a vigilant passing motorist was played in court clearly showing black liquid being discharged from the vehicle in question, and subsequently flowing through gulley holes at the roadside adjacent to Bradley Burn.

Defending himself, Hall accepted that what he’d done was wrong, although insisted he had been placed under pressure to do so by his now former Hartlepool based employers as the tanker had to be taken in for repairs that evening.

The prosecution for the case were the Environment Agency.

Rachael Caldwell, area environment manager for the Environment Agency, said: “Discharging any contaminated liquid waste is a serious offence as it could cause an unlimited amount of damage to the environment and if it ends up in the local watercourse it could have an impact on residents and wildlife.

“Records confirmed the Defendant drove his vehicle from Hartlepool to Ryton where approximately 8,000 litres of waste was drawn out from a storage tank and taken to a sewage treatment works. He later made the return journey to extract a further 8,000 litres, but rather than taking it to the sewage works he emptied the contents on to the road.

“The day after the offence took place an Environment Agency officer attended the scene and took photographs showing the pathway of the liquid along the roadside. The officer assessed the scene and decided no obvious lasting impact was made upon the watercourse.”

Rachael Caldwell added: “We applaud the vigilance, care and attention of the passing motorist, whose quick thinking to safely record footage of the offence has been a key piece of evidence in the prosecution of Mr Hall. We would urge the public if they see any suspicious activity to report the information to our incident line.”