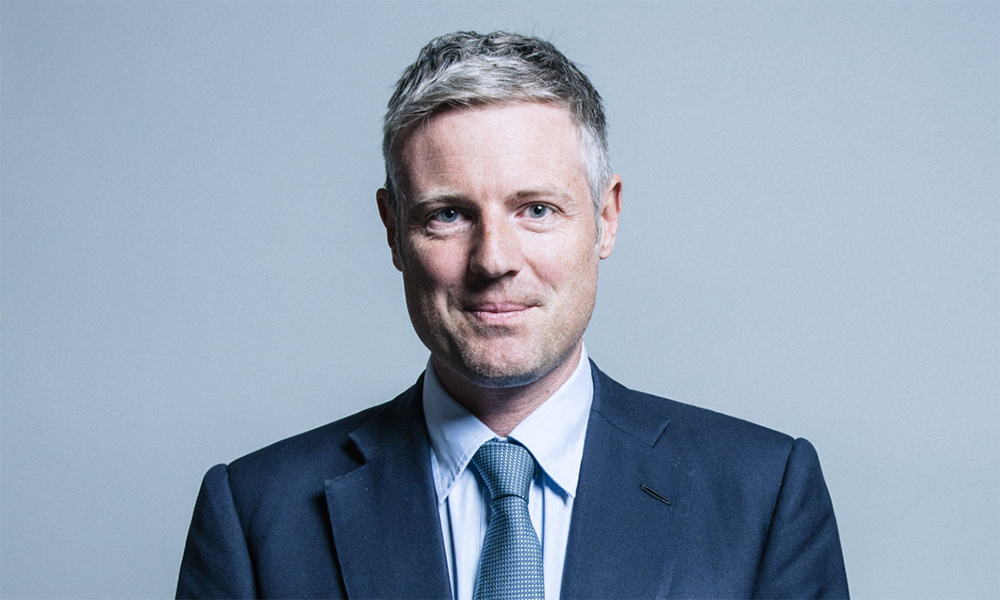 Conservative MP for Richmond Park, Mr Goldsmith was a candidate in the 2016 London mayoral election and a member of the Vote Leave campaign.

Previously, he announced his resignation as a Member of Parliament following the Government’s decision in October 2016 to approve the construction of a third runway at Heathrow Airport.

His resignation triggered a by-election in the Richmond Park constituency in which Goldsmith stood as an independent candidate. He was defeated by Sarah Olney of the Liberal Democrats.

After Theresa May called a snap general election in April 2017, Mr Goldsmith was reselected as the Conservative Party candidate for Richmond Park and won with a narrow majority of forty-five votes.

Thrilled to be asked by the PM to work across Defra & DfID to expand Protected Areas around our overseas territories, continue Britain’s leadership Vs the Illegal Wildlife Trade, make sure nature recovery is at the heart of UK Aid, & that we raise animal welfare standards at home