Ahead of the forthcoming CIWM Resource Conference Cymru (14 March) Harriet Parke, a senior consultant at Eunomia Research & Consulting Ltd, discusses the future of residual waste in Wales, suggesting that flexibility will be the key to future success 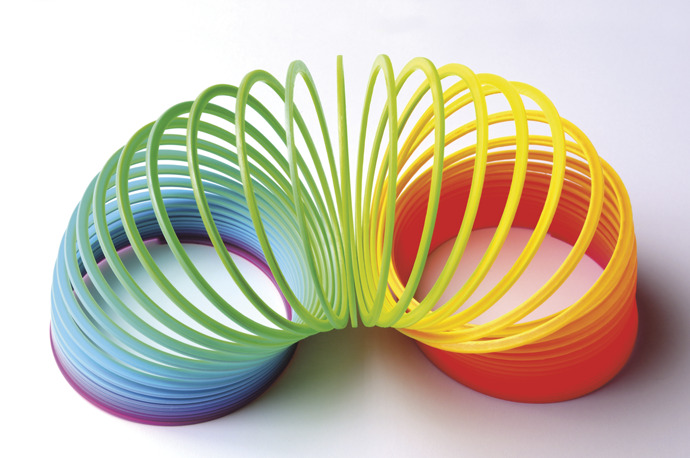 What does the future of residual waste in Wales look like? It’s not a question that’s widely considered, as the focus is rightly on its already world-class recycling performance: the latest annual figures show that, by weight, some 64 percent of municipal waste is recycled. But it’s one that national and local government need to consider.

The country still produces more than 500,000 tonnes of local authority municipal residual waste each year. In 2016/17 more than a quarter of this was “dumped” in Wales’s 25 surviving landfill sites. Environmentally conscious policy-makers in the Welsh Government will doubtless be keen to see landfill tonnage fall, and the obvious way is to invest in waste treatment capacity. However, what Wales really needs at this point is flexibility to allow new policies to be developed.

The Welsh Government already has a target to recycle 70 percent of waste by 2025. Assuming arisings don’t increase all that much, each percentage point by which municipal recycling increases takes about 15,000 tonnes of waste out of landfill. The target also extends across commercial and industrial waste, and there’s a real possibility of legislation to help achieve that goal. If Wales reaches its target, there would be just 430,000 tonnes of local authority municipal residual waste, and a further 477,000 of commercial and industrial residual waste to manage in 2025.

But 70 percent isn’t the limit of Wales’ ambitions. Policy options are already being considered to include an 80 percent recycling target, but there is also discussion of alternative targets based on metrics such as residual waste per capita or CO2 emissions.

A residual waste per person per year metric has multiple advantages. It incentivises waste prevention as well as recycling, focusing attention on stopping material from leaking out of the circular economy. It is already being used in areas of Europe that have achieved high recycling rates, including some Italian municipalities and parts of Belgium. It is simple for local authorities to measure and easy to communicate to residents.

Targets set on this basis would give local authorities an upper limit on the amount of household residual waste that they would need to plan for, and potentially drive down tonnage even more quickly than a high recycling target.

Whether as an alternative, or a companion, to a residual waste per capita cap, a greenhouse gas emissions metric would help councils and policy-makers track the environmental benefit achieved through waste management. This approach might mean a fresh emphasis on removing more carbon-intensive materials from residual waste. That could see an increasing focus on capturing high carbon value materials, such as textiles for recycling at the kerbside; but it might also mean a front-end sorting at incinerators to divert plastics and their fossil fuel derived CO2 emissions.

There’s an interesting case for a “dashboard” of indicators, incorporating several measures, which could help demonstrate how waste management supports a wide range of the environmental and social priorities defined in the Well-being of Future Generations (Wales) Act 2015.

On this basis, the best bet for future residual waste treatment solutions is flexibility, and particularly the scope to scale down, so that infrastructure commitments don’t thwart the country’s circular economy aspirations.

Harriet’s colleague, Dr Chris Sherrington, will be speaking at the upcoming Resource Conference Cymru event on 14 March. For more discussions on Welsh waste and resources policy, book one of the few remaining places today – click the banner below.