Charlotte Morton, chief executive of the Anaerobic Digestion & Bioresources Association (ADBA), discusses how ADBA will celebrate its tenth anniversary with the appointment of a new Chairperson and what the organics recycling industry can look forward to in the coming decade. 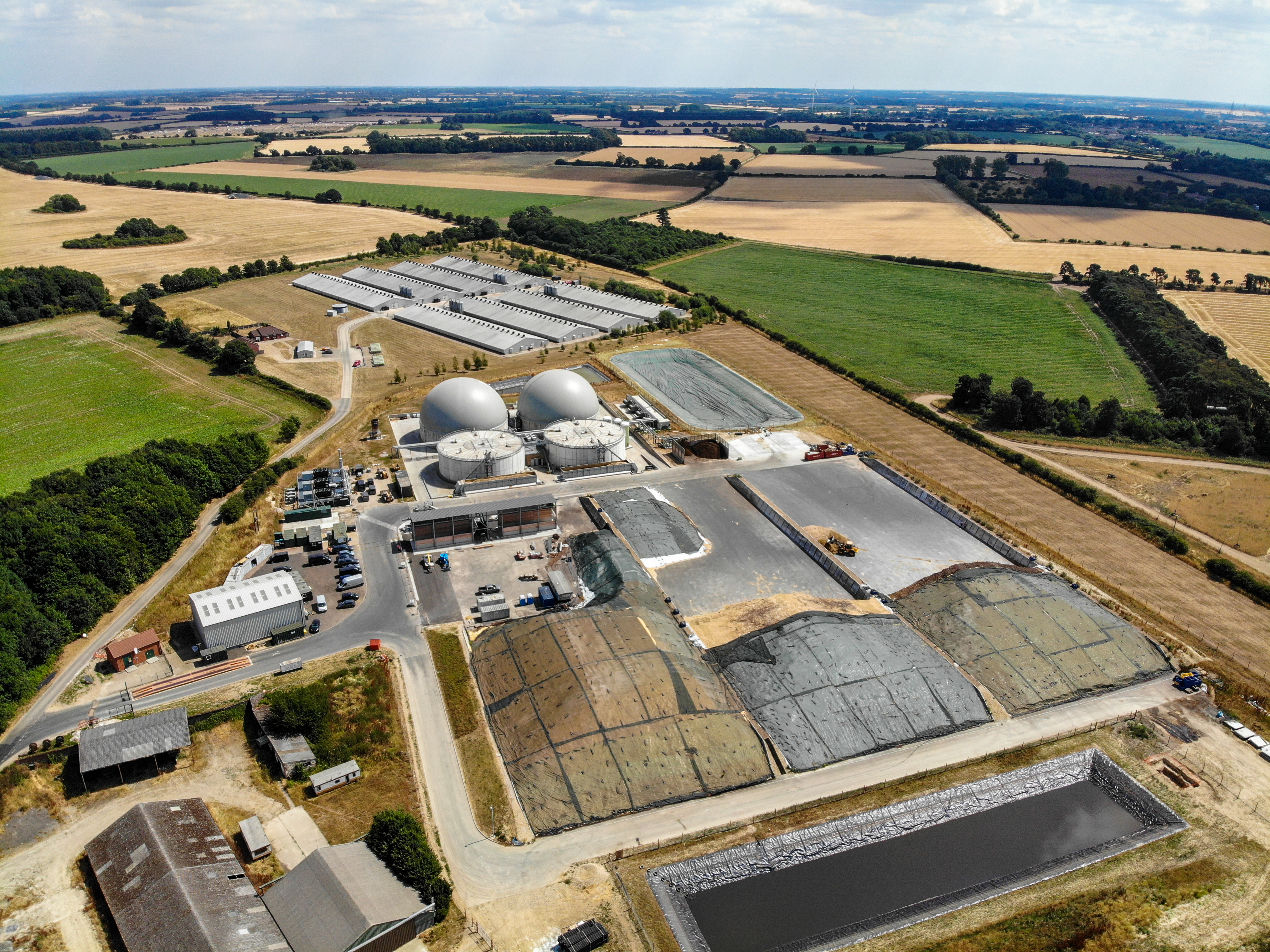 This year ADBA celebrates ten years of representing and growing the UK’s anaerobic digestion (AD) industry, which has now developed into one of the most innovative and important industries in the UK for recycling wastes and tackling climate change.

ADBA was originally set up as the Anaerobic Digestion & Biogas Association in 2009 by former Liberal Democrat Energy Spokesperson Lord Rupert Redesdale and ten founder members to help to remove the barriers faced by the UK’s AD industry and to support members in growing their businesses in order to reach the industry’s enormous potential.

In 2014, ADBA widened its remit to include emerging technologies and products from the bioeconomy and consequently changed its name to the Anaerobic Digestion and Bioresources Association.

In its first ten years, ADBA has facilitated a 350% growth in the UK AD industry through meeting with and lobbying government officials, working closely with stakeholders and partners, supporting its members, running high-profile events, raising the industry’s public profile, introducing an industry certification scheme, and much more.

In doing so, we’ve helped the UK to reduce emissions across energy, waste, agriculture, food and drink, transport, and sewage, as well as producing home-grown renewable heat, electricity, and transport fuel and vital soil-restoring natural fertiliser.

Over the past ten years the UK AD industry has built almost 500 new plants, producing 11 terrawatt hours of renewable energy and saving 3 million tonnes of CO2-equivalent. UK AD now has a capacity of over 1 gigawatt electrical-equivalent, enough to power more than 1.2 million homes, and is employing 3,500 people and reducing UK greenhouse gas emissions by over 1% every year.

We’ve also helped those working in the UK AD industry to tap into the potential £1trn global AD market through championing the enormous export potential of UK AD technology and services and supporting the foundation of the World Biogas Association (WBA), which represents the industry at a global level. The UK is now a world leader in AD with UK companies exporting over £200m-worth of biogas-related expertise and equipment per year.

But while there’s a huge amount that we can be proud of as an industry from the past ten years, there’s so much more we can achieve in the next ten years. The UK AD industry has the potential to reduce the UK’s greenhouse gas emissions by as much as 5%, meet 30% of domestic energy demand, and provide 30,000 new green jobs largely in rural areas, to name just some of its potential benefits. Given its world-leading expertise, the UK AD industry also has a real opportunity to be at the heart of the growing global biogas industry.

With so much uncertainty as a result of Brexit and a changing political landscape, it’s vital that ADBA stays one step ahead of the game to ensure that we put the AD industry in the best possible position to meet this huge potential over the coming years. 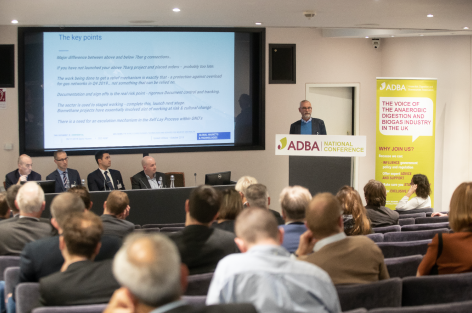 It’s for this reason that we’re creating a new role of Chairperson to lead ADBA into its second decade and to help deliver its vision of a world-leading industry. Supported by ADBA’s Advisory Board and the executive team, the new Chairperson, who will replace the role of Chief Executive, will be responsible for leading the association’s strategy, developing its business plan, representing the association at the highest levels, and engaging with our members and other stakeholders.

The chosen candidate will be a high-profile figure with extensive experience in the AD sector and with exciting and deliverable ideas for ensuring the UK AD industry can grow to meet its full potential. They will work closely with our members, the Advisory Board, and all key stakeholders to create an exciting new chapter in the story of this vital technology and grow ADBA’s membership to build on existing opportunities both here in the UK and abroad. They will also take forward our focus on benchmarking excellence, which started in 2017 with the launch of the AD Certification Scheme.

Once the Chairperson is in place, I will continue on ADBA’s Advisory Board and in my associated role of Chief Executive of We Are Orchard, the company that has been providing association management services to ADBA (as well as other green sector trade associations including the WBA) for the past three years. In this role, I’ll be responsible for the delivery of the new ADBA Chairperson’s strategy and business plan. The operation and administration of ADBA will otherwise remain unchanged.

We’re confident that the new Chairperson will help take the association and the industry to a new level. With the drivers behind the AD industry (such as climate change and decarbonisation) becoming ever more urgent and government slowly realising what AD can deliver, the industry is poised for exponential growth over the next ten years – and the new ADBA Chairperson will have the relevant experience and passion to lead the AD revolution and turn this potential into reality.

Applications for the role of Chairperson at ADBA are open until Tuesday 30thApril. Those interested in finding out more or applying should contact Charlotte at charlotte.morton@adbioresources.org.