ReFood UK’s Philip Simpson responds to the suggestions by Defra that the Resources and Waste Strategy is unlikely to include mandatory food waste collections for local authorities, and looks at why a consistent approach to food waste collection is key for improving recycling rates. 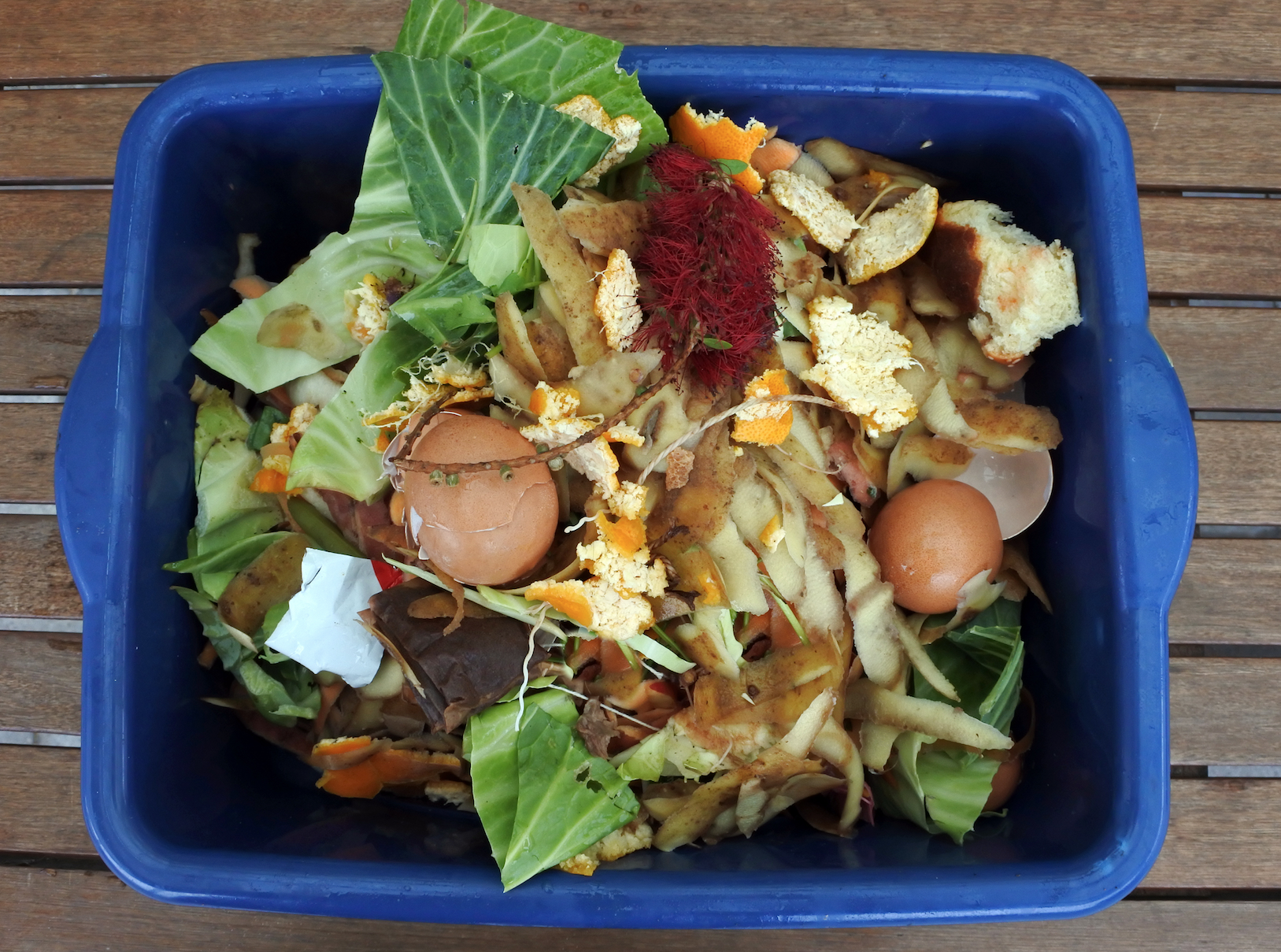 The decision from Defra to exclude food waste collections by local authorities from its soon to be published Resources and Waste Strategy is disappointing indeed. Defra highlights cost burdens as a primary reason for the exclusion; an understandable, but frustrating, barrier to a more consistent national approach to food waste collection.

Currently, fewer than half (48%) of all local authorities in England provide a separate food waste collection service, a number that is set to shrink in the face of continued budget cuts. Indeed, earlier this year, Barnet Council announced it would be discontinuing separate collections for food waste across the borough, in a bid to save up to £300,000 per year.

But such cuts come at a pivotal time for the UK’s war on food waste. According to a recent report by WRAP, British households throw away an average of £15bn worth of edible food per year, working out at 7.3m tonnes of food waste. If this volume were to be effectively tackled, WRAP suggests the environmental benefit would be equivalent to removing one in four cars from the road.

Separate food waste collections may seem like an easy budget cut for local authorities, but the success of Scotland, Wales and Northern Ireland show that the roll-out can pay dividends – both environmentally, and financially.

As one of Europe’s leading food waste recyclers, ReFood has long been calling for a consistent, UK-wide approach to local authority food waste collections. Indeed, England has never truly stepped up to the plate when it comes to embracing food waste recycling on a national scale.

Recycling rates across the country stand in stark contrast to the success stories seen in Scotland, Wales and Northern Ireland, all of which have devolved waste management decisions from Westminster to national parliaments.

Wales, for example, sits at the forefront of the global recycling league table, recycling more than 60% of its food waste – a record high for the UK and the third highest in Europe. This is thanks in no small part to a free food waste collection service, provided by local authorities, which covers 99% of all residents.

A similar success story is apparent in Northern Ireland, which, thanks to clearly defined legislation and a stringent, uniform recycling system, recently revealed a 5% annual increase in composting and recycling rate. This is a noteworthy success, putting Northern Ireland a full 8.5% ahead of England, and a clear indication that England must revaluate its current strategy.

There is currently no legislation guiding food waste recycling in England – only guidelines, which are left to local authorities – which is undoubtedly holding us back. So, England must learn from its UK counterparts and implement similar initiatives to eliminate food waste to landfill.

Separate food waste collections may seem like an easy budget cut for local authorities, but the success of Scotland, Wales and Northern Ireland show that the roll-out can pay dividends – both environmentally, and financially.