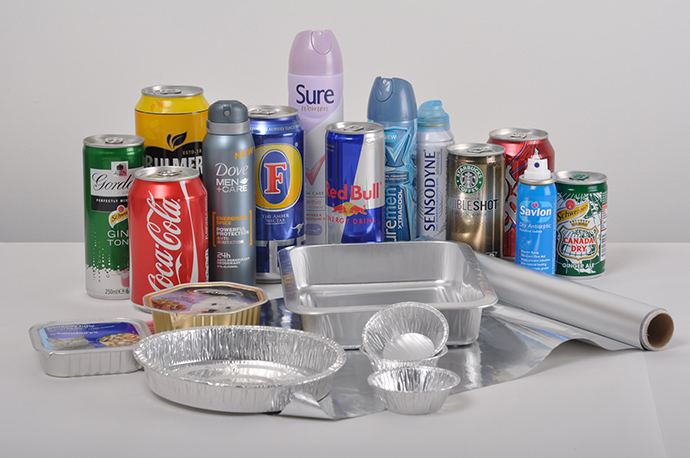 A cursory glance at the aluminium packaging recycling figures for 2013 shows the sector easily exceeded its 43 percent recycling target, recovering some 70 788 tonnes of metal. However, away from the headline success Alupro has concerns over the results for the 4th quarter which, potentially, reveal a worrying trend.

Compared to the average tonnage recovered for the previous three quarters’ figures (18 935 tonnes), the recycling rate for Q4 was down considerably (13 981 tonnes), suggesting that reprocessors, knowing that the year’s target was going to be met, didn’t raise any further Packaging Recovery Notes (PRNs). Whilst beating the recycling target is great news, and the confidence the sector has in meeting its recycling obligations is to be commended, it is conversely disappointing that thousands of tonnes of aluminium packaging were recycled and yet not accounted for.

The problem appears not to be with the PRN system “per se”, as the system mechanics are sound and, if working correctly, it should quite accurately reflect the amount of aluminium packaging collected for recycling. The problem rests with the low value of aluminium PRNs, which provides little or no incentive to reprocessors that consequently view them as more trouble than they are worth.

Hovering at around the £5-£6 per tonne level throughout 2013, it is not hard to see why this might be the case. In fact, some reprocessors have questioned the need to even sign up for the system, which is a worrying sentiment, and unless addressed will only see a fall in the number of reprocessors becoming accredited over time and lead to inaccuracies in the reporting of recycling performance.

But why complain when the sector is meeting its targets? After all, we did OK for 2013 and we’re pretty confident of meeting our obligations for 2014…

The aluminium packaging sector is working extremely hard to ensure as much as possible of this valuable resource is recovered, and this includes considerable investment in education programmes and communication campaigns. The evidence is that this investment is paying off. The efforts of our sector, year-on-year, to meet and exceed our statutory targets should be applauded, and we feel strongly that at the same time it cannot be acceptable to fail to record thousands of tonnes of aluminium packaging which should make the success rate even more significant. For the system to work the incentive has to outweigh the cost, and at the moment it seems the opposite is true; as a result some reprocessors are beginning to see the system as a burden on their business.

The importance of accurate recycling figures isn’t just about the glory it brings in meeting or exceeding targets. They are important for so many other reasons, not least in being able to respond with factual evidence to any target changes legislated through the EU’s Packaging and Packaging Waste Directive. As targets get ever higher, then the importance of correct monitoring to reflect what is realistically achievable becomes essential, or else targets will be set arbitrarily and with no understanding of true recovery rates.

The UK’s PRN system was first introduced almost 20 years ago and whilst the packaging recycling sector has evolved and changed dramatically over this time period, our PRN system has not – so is it time for some adjustments and a system update?

Perhaps one solution is to make it mandatory for reprocessors and recyclers to engage with the system and submit PRNs for all the aluminium packaging tphey recover. As it stands the paradox is that companies producing and placing packaging onto the market are required legally to be part of the PRN system, yet recyclers and exporters of packaging are not. Surely this cannot be right?

The PRN system can work and should work, but to genuinely reflect the efforts of the producers and reprocessors of aluminium packaging, both of which Alupro represents, then the system needs fixing and fixing soon, as thew accuracy of recovery rates is fundamental to ensuring ever higher targets are met.