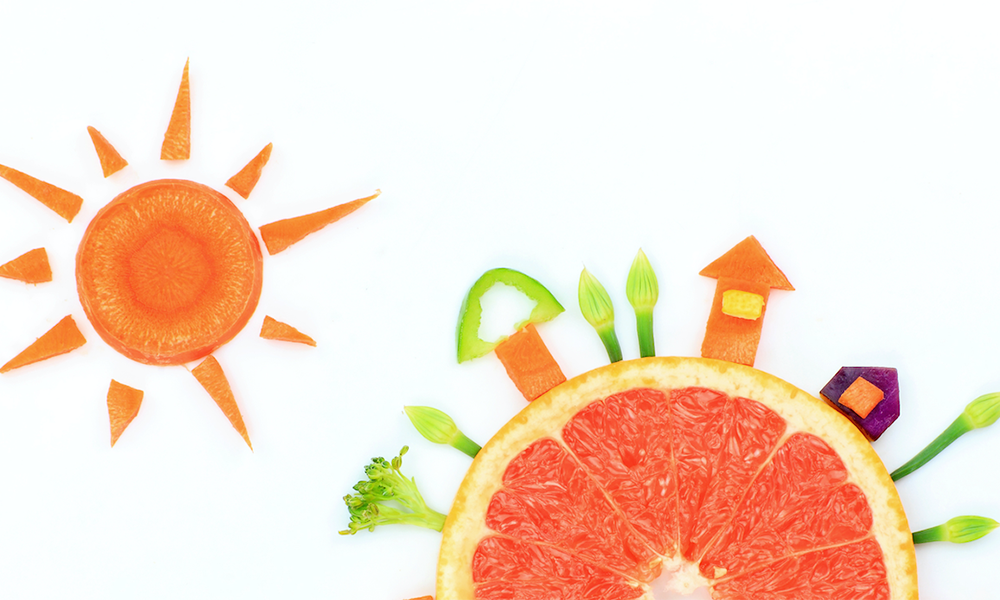 According to a recent report by the Committee on Climate Change (CCC), reducing food waste is imperative to Britain meeting its 2050 net zero emissions target. Here, Philip Simpson, commercial director at ReFood, discusses the environmental impact of food waste and why joined-up thinking from across the food supply chain is essential to tackle the escalating issue.

Every year, the UK throws away more than 10 million tonnes of food waste – enough to fill more than a billion household wheelie bins. According to the European Commission, we waste more food than any other member state, despite being one of the biggest culprits for food insecurity.

More than 40% of this food ends up in landfill, generating greenhouse gases with a global warming potential twenty one times greater than carbon dioxide. Household food waste alone is responsible for the release of 19 million tonnes of CO2e, which is equivalent to the emissions generated every year by 30% of cars on UK roads.

Unfortunately, these statistics simply scratch the surface of what is quickly becoming a global crisis. In fact, food waste has already been named as one of the world’s greatest contributors to climate change. The environmental implications of overproduction, international logistics and unavoidable waste are proving catastrophic.

According to New Food Waste Horizons, our pioneering report into UK food waste, significant progress and huge investment is being made by organisations across the food supply chain into game-changing waste reduction initiatives

But while the picture seems almost irreversible, there is a glimmer of light at the end of the tunnel. According to New Food Waste Horizons, our pioneering report into UK food waste, significant progress and huge investment is being made by organisations across the food supply chain into game-changing waste reduction initiatives.

From the widespread adoption of whole crop purchase (WCP) contracts between farmers and retailers to eliminate waste created on the grounds of aesthetic standards, to the heavily-funded roll-out of charity redistribution schemes to prevent the unnecessary disposal of perfectly edible produce, efforts are delivering immediate results.

Elsewhere, huge advances in food distribution – such as innovation across refrigeration technology and the adoption of reverse logistics processes – as well as the voluntary roll-out of countless zero waste initiatives across the hospitality sector, demonstrate national commitment to tackling the issue head-on.

As a direct result, our national food waste volumes have fallen by nearly 29% since 2013 (from 14m TPA in 2013 to 10m TPA in 2020) thanks to such decisive action from across the food supply chain. The industry’s carbon footprint has reduced considerably, offsetting the production of dangerous greenhouse gases and improving our environmental credentials.

While this continued progress is both powerful and measurable, there are still challenges ahead. Household food waste, for example, continues to pose a national problem. More than seven million tonnes are generated every year, but minimal progress has been recorded in reducing this figure over the past few years.

Unfortunately, while it may be the easiest option, pointing the finger of blame at the consumer is not the simple solution it seems. Yes, they have a critical role to play in cutting food waste, but without a carrot or stick incentive, how can we consider this achievable?

Instead of just blaming households for creating waste, it’s imperative to support them in achieving this. Rather than selling huge volumes of perishable food at low discounted prices and wondering why the vast majority ends up in landfill, we need to educate them about the impact of their wasteful behaviour and get them on side to help us – collectively – tackle the national food waste crisis.

we must understand that eliminating household food waste may perhaps be an impossible task, but providing a simple way to prevent it from ending up in landfill is absolutely achievable

Furthermore, we must understand that eliminating household food waste may perhaps be an impossible task, but providing a simple way to prevent it from ending up in landfill is absolutely achievable.

At ReFood, it’s our belief that every household in the UK should have access to a food waste recycling service and be made to use it. Rather than landfilling food, this would enable us to turn unwanted waste into valuable resource and, most importantly, mitigate the carbon emissions of landfill.

This practice has already seen huge success in Wales, Scotland and Northern Ireland, who have all embraced mandated legislation banning food waste to landfill. Across England, however, this decision lies with each individual district council and, to date, only a handful have made the switch.

Food waste really is a global issue. While more than half of the world faces food poverty, the rest watches as it rots in the ground and devastates the environment. We have to progress from this archaic approach and embrace a logical, resource-efficient future. Our immediate priority is to reduce food waste wherever possible.

This requires joined-up thinking and action from across the supply chain, alongside support from those in power and behavioural change from the consumer.

Change is possible, but it can’t be tackled in isolation.