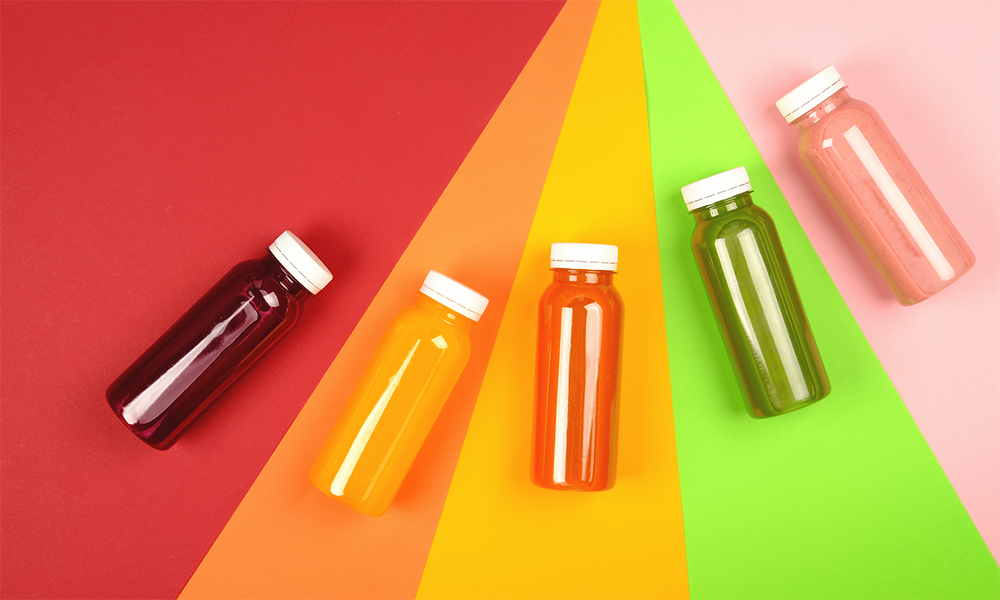 Almost three-quarters (72%) of people would support a deposit return system for plastic and glass drinks bottles and aluminium cans being rolled out across the whole of the UK, according to a new survey published today (27 July) by the Campaign to Protect Rural England (CPRE).

The survey results suggest high levels of public support and have been published following an announcement made last week by the former Environment Secretary, Michael Gove, in which he gave his backing to an “all-in” deposit return system.

An “all-in” system includes all drinks containers of all materials and sizes. In his speech, Mr Gove said that he believed “an ‘all-in’ model will give consumers the greatest possible incentive to recycle”.

CPRE welcomed the announcement made by Mr Gove and states that these survey results are a clear indication that the public will support the scheme, once introduced.

She must make a swift and formal commitment to introduce the most effective system in the world – one that includes every single drinks bottle, can, carton or pouch of every size and material

The countryside charity said it is now eager to see the new Environment Secretary, Theresa Villiers, build on the work of her predecessor and “turn these warm words into a formal commitment”.

Maddy Haughton-Boakes, Litter Campaigner at CPRE, said:“It’s absolutely fantastic that so many people have shown such high levels of support for the scheme before it’s even been introduced.

“A deposit return system will transform the way we deal with waste, boost recycling and, as a result, finally put a stop to the harm that drinks containers are causing our countryside, environment and wildlife.

“With Michael Gove having thrown his weight behind a truly “all-in” deposit return system, and with the Scottish government’s decision to introduce one earlier this year, this latest wave of public support is surely all the evidence needed for the government to get this over the line.

“We urge the Theresa Villiers to hit the ground running in her new role as Environment Secretary. She must make a swift and formal commitment to introduce the most effective system in the world – one that includes every single drinks bottle, can, carton or pouch of every size and material – and not give in to attempts to water down the system for vested corporate interests.”

Earlier this month, CPRE reported that an ‘all-in’ deposit return system could generate £2 billion for the economy over ten years, as detailed in the government’s own impact assessment.