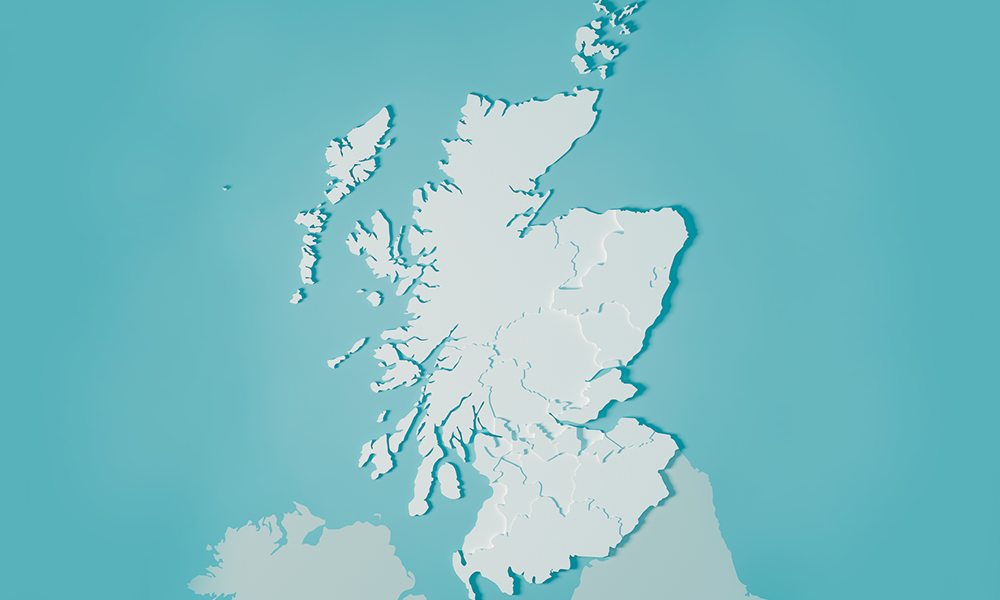 The carbon impact of Scotland’s household waste is decreasing, according to the country’s latest waste figures.

The Scottish carbon metric shows a 15% decrease in Scotland’s household waste carbon impact from 2011 to 2018, following a decreasing trajectory since 2011.

The longer trend is largely a result of increased recycling rates, particularly for high impact waste materials, as well as reduction in waste generated and reduced landfilling of biodegradable waste.

The carbon impact of household waste generated and managed in 2018 was 5.76 million tonnes of carbon dioxide equivalent – which is 1.06 TCO2e per person.

The metric, a measure of national performance, takes a holistic view, from resource extraction and manufacturing emissions, through to resource management emissions.

Scotland’s overall household waste recycling rate was 44.7%, a decrease of 0.9 percentage points from the 45.5% rate achieved in 2016.

Paper and cardboard remains the largest volume of material recycled at 209,120 tonnes (19%).