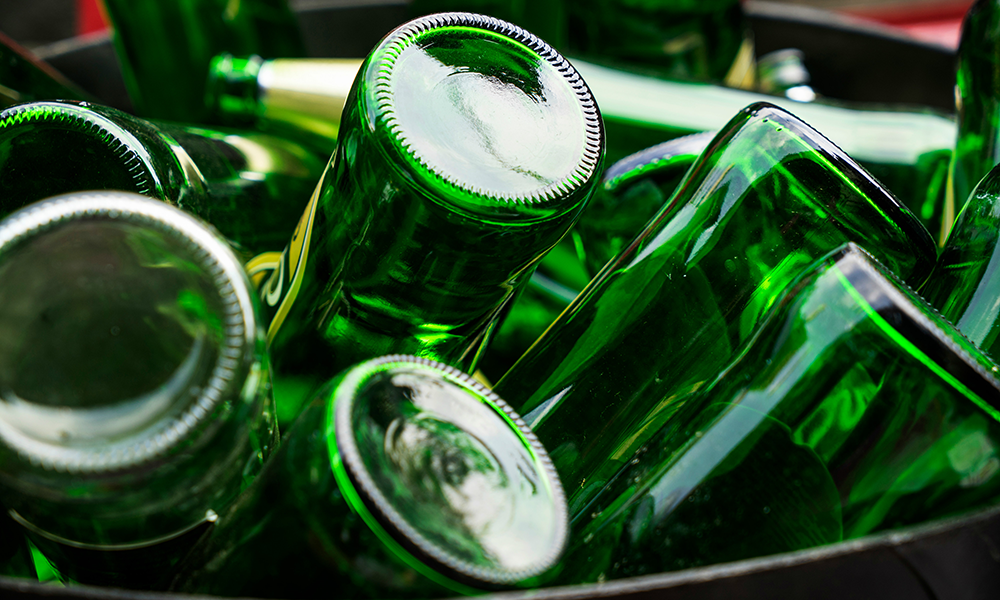 Including glass in Scotland’s DRS will be more costly and inconvenient for both consumers and the wider supply chain, says British Glass.

British Glass, the representative body for the UK glass industry, has issued an open letter to the Cabinet Secretary for Environment, Climate Change and Land Reform Roseanna Cunningham addressing concerns about the inclusion of glass in the proposed Scottish deposit return scheme (DRS).

British Glass says it does not believe including glass in the DRS will achieve the environmental goals set out by the Scottish Government.

It also says including glass will be more costly and inconvenient for both consumers and the wider supply chain.

It presents an alternative which it says will address the current climate emergency and move towards a circular economy while also being “simpler, more cost effective, and convenient for consumers”.

It’s calling on the Scottish Government and MSPs across Parliament to exclude glass from the DRS at this stage and consider an “innovative approach” which blends kerbside, extended producer responsibility and bottle bank sites to recover the maximum amount of post-consumer glass.

This alternative, it says, would be funded by an extended producer responsibility system due in 2023. It says this is likely to “significantly increase” the capital and resource budgets available to Scottish local authorities to invest in better kerbside and bring back (bottle banks) models as well as in anti-littering campaigns.

“This less disruptive approach would build on Scotland’s existing kerbside schemes and the new DRS for metal and plastic,” British Glass says.

“It would deliver an easy to understand single glass collection system which would boost recycling figures and reduce the demands on consumers. This approach would also reduce the complexity of the DRS system and therefore decrease costs and streamline the timetable.”

“The glass container sector and our partners in the wider drinks supply chain understand and accept the need for action,” the letter states.

“We will continue to work together with the Scottish Government and Zero Waste Scotland to develop the best possible glass recycling system for Scotland.”

The letter follows a survey by Zero Waste Scotland which suggested residents in Scotland were in favour of glass being included in its DRS.