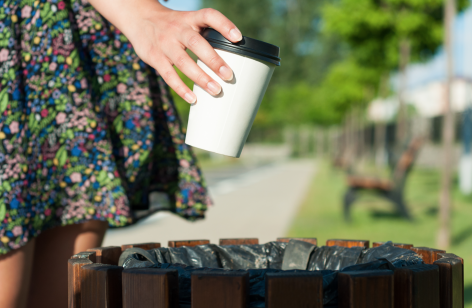 The previous Committee’s inquiry received over 100 submissions of evidence but was never completed due to the General Election.

The decision follows the Scottish government’s announcement that Scotland would be introducing a deposit return scheme (DRS) for drinks containers. The design for Scotland’s new system has yet to be finalised.

The new Secretary of State for Environment, Food and Rural Affairs, Michael Gove, has said a DRS would be a “great idea”, but said that it is important to make sure it would work properly before guaranteeing its implementation.

Other countries such as Germany, Norway and Sweden already have DRS in place. The German deposit scheme cost around three times as much per container as household-based collection systems and Germany recycled over 90% of its PET bottles in 2015.

The Committee will be accepting written submissions from those who did not submit earlier in the year or who wish to update their evidence in the light of subsequent events.

Submissions should address the following points: