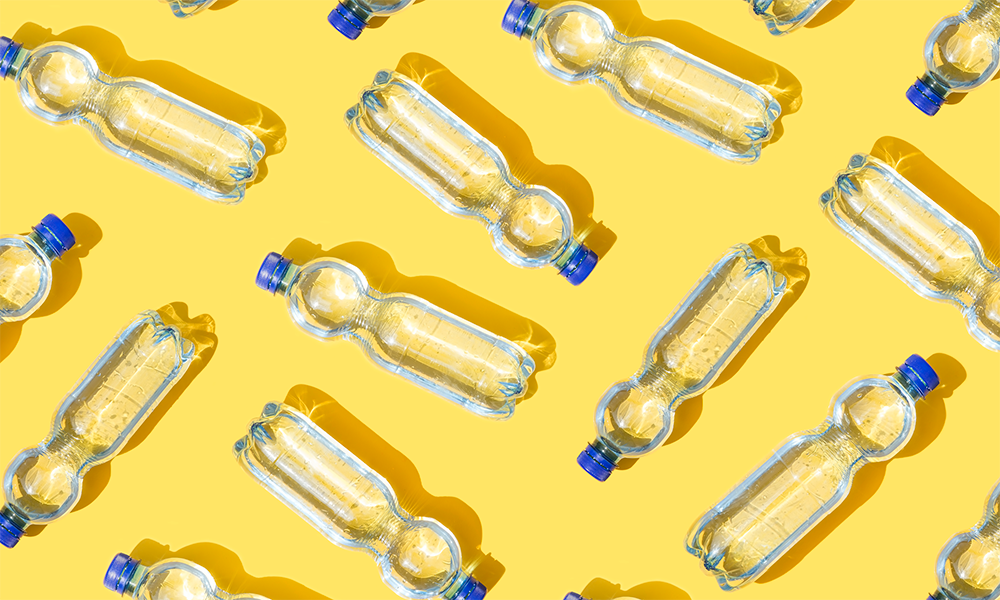 Government approach to plastic waste “completely fails” to deal with the root of the problem, according to a new report.

In response to public pressure, the government is tackling plastic pollution by addressing individual uses of plastic, like some plastic bags and microbeads.

While bans on items likely to damage the environment are necessary, this approach completely fails to deal with the root of the problem and, worse, is storing up new environmental issues for the future, says a new report by the think tank Green Alliance.

The report suggests that the UK’s “throwaway habit” is not being addressed by government strategy on resources and waste. What is calls the “current piecemeal approach” to preventing marine plastic pollution is not only unlikely to deliver significant improvement, it risks detracting from the wider need to improve the sustainability of resources used and cut waste across the country, the Green Alliance says.

The UK’s ban on microbeads in wash off cosmetics as an was introduced in June 2018 and described by the government as “world leading”. But the Green Alliance says this ban ignores 90% of the intentionally added microplastics that still pollute the environment.

The government has to get to the root of the problem to change this, rather than only tackling high profile symptoms in a piecemeal way

Similarly, the new ban on plastic straws, stirrers and cotton buds has pushed companies to substitute plastic for other materials in these products, without reducing their single use nature. This will continue to cause unnecessary environmental problems, the report says.

Libby Peake, head of resource policy at Green Alliance, said:“Removing one material from a dysfunctional system still leaves us with a dysfunctional system. Plastic pollution is a particularly visible sign that we don’t properly value the resources we use and shows that environmental harm is hardwired into the throwaway culture.

“The government has to get to the root of the problem to change this, rather than only tackling high profile symptoms in a piecemeal way.”

The new analysis explains why a plastic-only approach is not working, and says that the whole system of resource use and management needs a fundamental rethink to prevent environmental harm. Endemic problems of the current system include:

There is justified public concern about the presence of harmful chemicals like phthalates and bisphenol A (BPA) in plastics. But they are also present in other materials that come in contact with food. BPA is present as a coating in some metal containers. PFAS, a group of toxic chemicals linked to high cholesterol, lower fertility and testicular cancer, is used to improve water resistance in paper, card and compostable takeaway containers and food packaging. Research in December 2019 found it in packaging on sale in each of the nine major UK supermarkets sampled, as well as many takeaway outlets. [5] This points to the need for an urgent review of regulations for all food packaging, not just plastic.

The use of compostable plastics is rising in response to concerns about plastic pollution. But they do not always degrade as people expect and require a separate collection and treatment system, which is often lacking or inadequate. For example, the Houses of Parliament switched to compostable packaging in October 2018. Even though it provided dedicated composting bins, all of the material collected in the first six months had to be sent to incineration because of contamination with other materials. [6] While this has now been addressed on the parliamentary estate, it is one example of how the whole system needs to be managed properly to achieve the desired outcome.

A recent study by Greenpeace and the EIA showed that the charge for single use plastic carrier bags has perversely led to a dramatic rise in the use of thicker ‘bags for life’, with UK families now buying 54 a year on average. This is potentially increasing their total use of plastic and shows the need to ensure that such incentives really do lead to an overall drop in material use, rather than just targeting ‘single use’ plastic.

The report sets out how to solve the problem, highlighting that the government should widen its policy focus to tackle all resources and all environmental impacts in a more systemic approach.

Key principles of this should ensure that uses of any material should meet three overarching requirements: safety, sustainability and efficiency.

Finding ways to reduce the amount of materials used overall should be its top priority, and uses for certain types of applications should be eliminated altogether for a wider range of materials, not just certain plastics.

Environmental harms should be systematically considered when evaluating materials and exposure to all hazardous substances should be prevented as a matter of urgency. The report emphasises priority actions for paper, aluminium, steel, glass, and both conventional and compostable plastics.

Colin Church, chief executive of The Institute of Materials, Minerals and Mining and chair of the Circular Economy Task Force, said: “The way we consume and waste resources in the UK is unsustainable, and it’s not just plastic that has an impact. What is needed now is an approach that leads the UK to a truly circular economy where all materials are properly valued and any problems they cause are minimised as much as possible.”