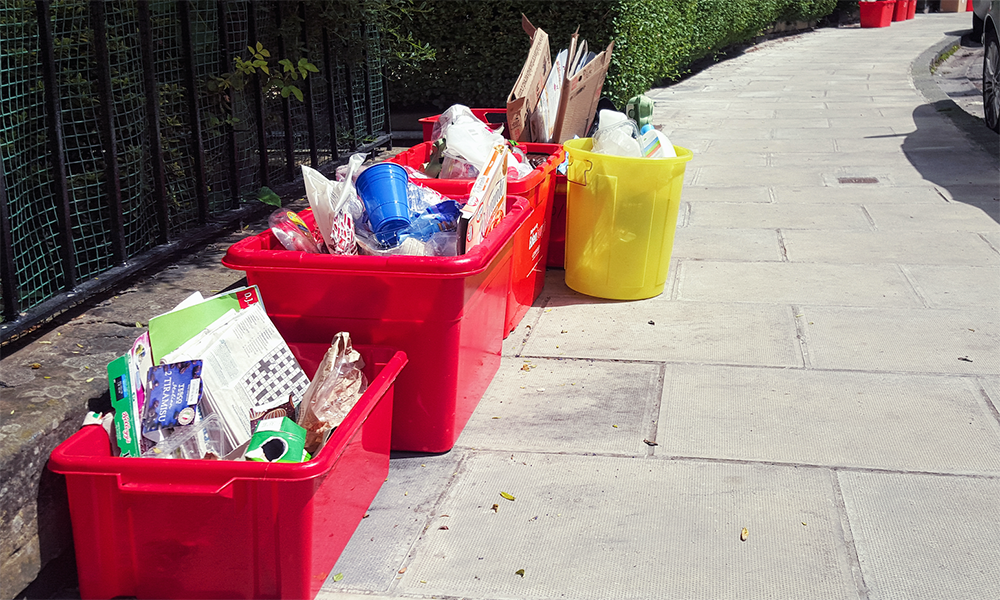 Contracted council waste collections “achieve higher recycling” and are “better value for money” than in-house services, according to a new report.

The Environmental Services Association (ESA) has today (13 Jan) published a report, produced independently by Eunomia Research and Consulting Ltd (Eunomia), investigating the effects of competition on the performance of municipal waste collection services.

The analysis, which was based on a sample of 58 similar authorities with an aim of ensuring a “true like-for-like comparison”, found that contracted-out waste services consistently achieved higher recycling rates than in-house services.

Examination of the sample of matched authorities, over a seven-year period, found that the average recycling rate for contracted out services was 50%, compared to 44% for in-house services.

The results speak for themselves and arrive when the stakes have never been higher, since the Government’s new Resources & Waste Strategy will ultimately require local authorities to collectively increase their recycling rates by over 20 percentage points during the next decade.

“Furthermore, as producers of packaging take a greater share of the financial responsibility for waste management under this new strategy, policy-makers and service-commissioners must be responsive to their understandable desire to ensure the contributions they make are spent effectively.”

The report comes as an increasing number of councils are bringing the waste and recycling collection services either in-house, or establishing teckal companies.

Researchers for Eunomia compared waste collection authorities on a “like-for-like” basis, accounting for factors such as geographical areas, dry recycling provision, and consistency in provision over the previous seven years.

This gave a sample of 58 authorities across England, and despite limited availability of data across the country, those local authorities with contracted services had consistently achieved higher recycling rates than in-house services.

Hayler continued: “In our view, competition has an important role to play in delivering a resource-efficient circular-economy, which will both help deliver ‘better’ services at home and help British businesses more effectively compete abroad.

The research findings contradict the belief, in some political quarters, that in-house services provide the tax-payer with better value for money and, to the contrary, demonstrate that competition drives better outcomes for councils across a range of metrics

“In the meantime, the research findings contradict the belief, in some political quarters, that in-house services provide the tax-payer with better value for money and, to the contrary, demonstrate that competition drives better outcomes for councils across a range of metrics. Industry practitioners, policy makers and service-commissioners must make a renewed case for the benefits of competition and challenge, both at a national level in public procurement policy, and at a local level reaching their own commissioning decisions.”

Last year, under Jeremy Corbyn’s leadership, the Labour Party’s manifesto contained a key policy relating to the waste and resources sector that committed to bringing services – “from bin collections to management of local leisure centre” – back in-house within the next Parliament, pledging to “improve service quality, save money and ensure the people who deliver vital local services are treated decently.”

Principal Consultant at Eunomia, Sam Taylor, said:“For all local authorities across the UK, the question of how to achieve the best value for money is critical. There is a real need for better data to support authorities to make the right decisions about the most cost-effective approach, taking in to account not only the service cost, but also both recycling performance and customer service

“Cost alone does not provide a reliable benchmark for comparing services – improving the quality of both cost and performance reporting would be a valuable step forward, especially with the expected introduction of full producer responsibility for packaging EPR in 2023, under which producers will rightly be seeking improving levels of performance at an efficient cost.”

Report at a glance: