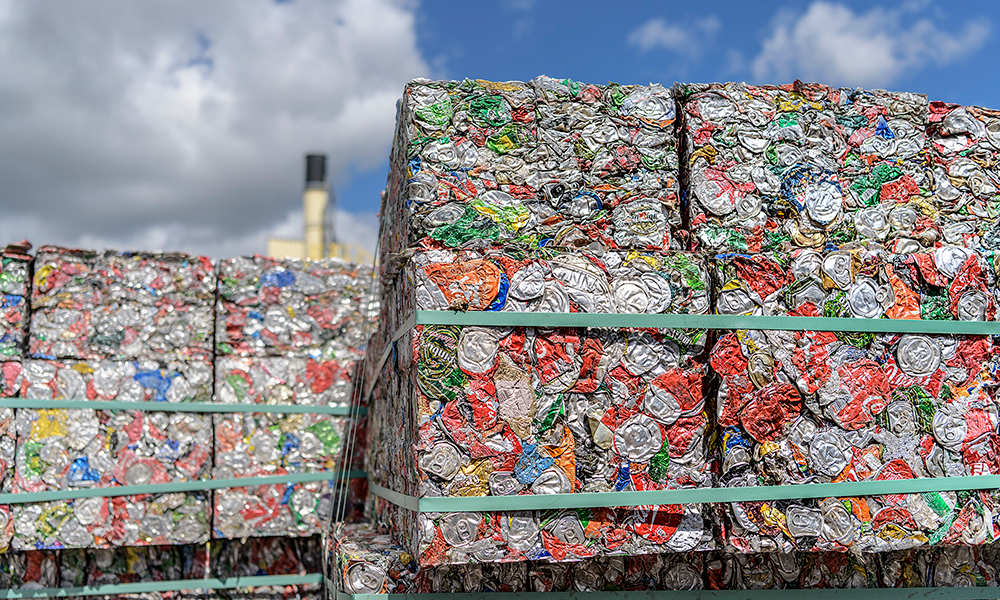 According to data released by the Environment Agency earlier today (10 June), 17,066 tonnes of aluminium packaging were collected for recycling in the UK last month (May) – an increase of 48% compared to the same period in 2019.

With the UK lockdown resulting in a significant increase in the volume of aluminium packaging collected via kerbside systems, the number of PRNs raised have consequently skyrocketed.

In fact, over the past three months alone, 38,014 tonnes of aluminium packaging were collected for recycling nationwide (compared to just 25,986 during the same period last year).

Commenting on the data, Rick Hindley, executive director at Alupro, said: “The UK’s PRN data for May shows a dramatic increase, both month-on-month and year-on-year, in aluminium packaging recycling rates.

“Alongside greater public awareness about the benefits of recycling and an increase in the number of companies – including incinerator bottom ash processors – accredited for reprocessing, impressive rates can be attributed to the COVID-19 lockdown and resulting increase in household recycling volumes.

“With PRNs already raised for more than 57,000 tonnes of aluminium packaging in 2020, the future looks hugely optimistic.

“If recycling rates continue to remain high and local authority collections continue to operate as normal, I am confident that we will once again surpass annual targets.”