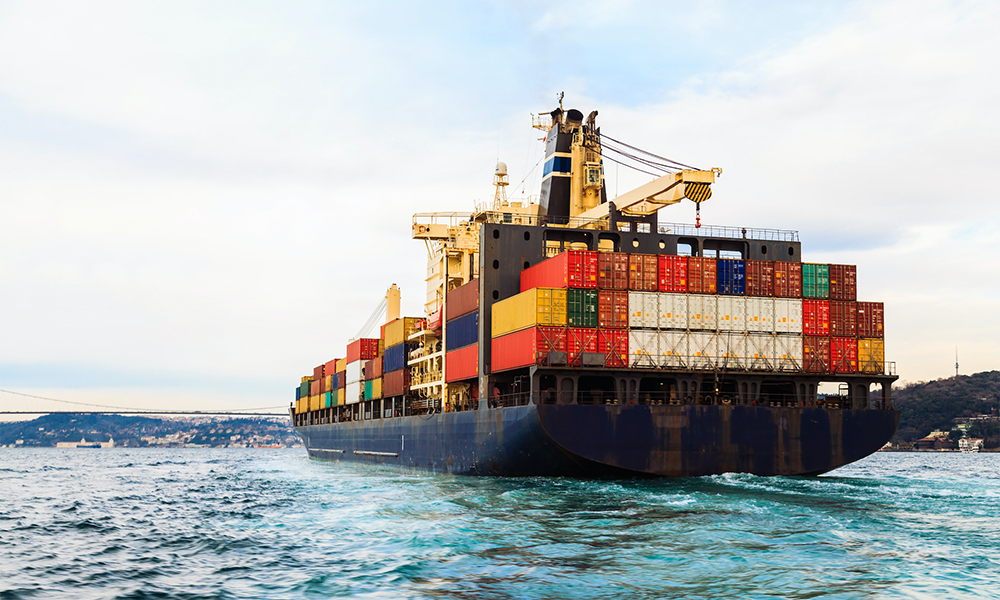 The UK will launch a formal investigation after hazardous clinical waste is thought to have been exported from the UK to Sri Lanka.

Port of Colombo officials said it had discovered the waste after detecting a smell coming from more than 100 containers that had been imported as metal recycling.

241 containers were brought to Sri Lanka, 130 of which, according to officials, were taken to a free-trade zone for recycling and re-export.

It’s reported the imports contained a mixture of mattresses, plastics and hospital waste, with many of the containers believed to have arrived from the UK as far back as 2017.

“Some of the materials have been liquidised and deteriorated to the point that we cannot even examine them and the waste is emitting a bad odour,” Customs Department spokesman Sunil Jayaratne told Sri Lanka’s Daily Mirror newspaper.

We are in contact with the Sri Lankan authorities and have requested more information, which would allow us to launch a formal investigation.

Authorities said on Tuesday that they had taken “immediate action to order the re-export of the 111 containers abandoned at the port”.

A spokesperson for the UK’s environment agency said the government was in touch with Sri Lankan officials, according to The Guardian.

The spokesperson said: “We are in contact with the Sri Lankan authorities and have requested more information, which would allow us to launch a formal investigation.”

The news comes after Malaysian environment minister, Yeo Bee Yin, in June announced the country would send back 3,000 tonnes of contaminated waste to countries including the UK, America, Australia and Canada, after sixty shipping containers had been smuggled into illegal processing facilities in the country.

Between January and August 2018, the UK exported over 88,000 tonnes of plastic scrap to Malaysia – more than a quarter of the UK’s total plastic scrap exports. At the same time, the country has been inundated with plastic scrap from around the world, overloading its waste management system.

There are concerns the system of exporting waste could be inflating the UK’s recycling rates and failing to channel investment into recycling facilities in the UK.

Under EU recycling rules, materials can only be exported for recycling if they will be treated in broadly equivalent environmental conditions to how they would be handled in Europe.

Under Secretary of State for Environment, Food and Rural Affairs Therese Coffey said, however, recently said that since 2010, the amount of plastic waste exported to other countries for reprocessing has fallen from 850,000 tonnes a year in 2010 to 600,000 tonnes in 2018.

Environment Agency chair, Emma Howard-Boyd, recently said at this year’s Resourcing the Future Conference in June that the UK can no longer pass its waste onto other countries and assume that it’s being properly disposed of.