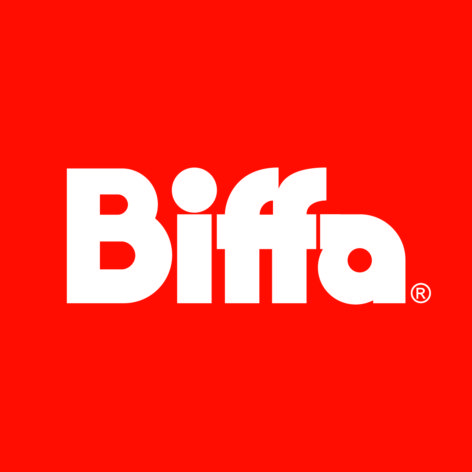 Biffa plc has announced its financial results for the 53 weeks ended 30 March 2018, showing 10 percent growth in operating profit and a particularly string performance in its industrial and commercial and resource recovery and treatment operations.

However, it has also announced that Ian Wakelin, its Chief Executive Officer, has advised the Board that: “…he no longer wants to hold a full time executive role and that he therefore intends to leave the Company once the Board’s succession plan has been implemented.”

A successor has already been named, with Biffa stating: “The Board is pleased to announce that, consistent with that succession plan, Michael Topham, Chief Financial Officer will succeed Ian. Ian will remain as CEO and Michael as CFO until a successor CFO has been appointed.”

It stated that “short term challenges in recycling markets” were “being addressed”, and also highlighted:

Ian Wakelin commented: “We are delighted to report another year of strong performance by Biffa. Our strategy remains unchanged; to grow market share, develop services and infrastructure, and optimise systems and processes, and we are pleased with the progress made against all three of these strategic goals.

“We have made good progress in evaluating the investment opportunity we have in energy from waste alongside our partners Covanta and expect to be able to announce an investment in due course. The UK has a significant shortage of energy from waste treatment capacity and we are well placed to facilitate and invest in these much-needed facilities.

“The recycling markets continue to be challenging, however the environmental and economic drivers of recycling remain compelling and the actions we are taking position us well for the future.”