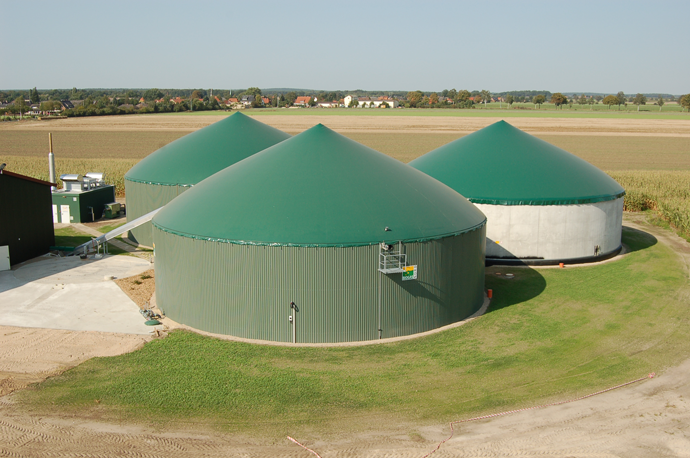 Over the last few weeks, we have been preparing our Grant Thornton Annual Waste Review and I have been surprised at the spectrum of opinions there are as to how much more anaerobic digestion (AD) capacity is needed to meet demand in the UK, from very little, to significant capacity still to be developed.

As I am not a journalist, I may not have been asking the right questions, so subsequently I have been trying to piece together why recognised experts in this area had such differing views. I have tried to distill this down to the core aspects of all waste infrastructure projects and what makes them investable: feedstock, technology, outputs and management.

In determining whether the market is becoming saturated, I don’t believe that not having the right management is the issue. Individual projects may not get off the ground, but there are enough good developers out there that any genuine project/market opportunities would eventually be capitalised on.

When you start thinking about the issues relating to AD technology and processes then perhaps you are getting closer to understanding whether there is a finite capacity in the market and whether it is close to being reached. It is important to note that core AD technology and processes are becoming more widely understood and are generally considered robust and fundable – so long as the right technological solution is selected for the right feedstock (something that is not always a given!). Therefore, the two issues that could drive whether more AD projects will be developed are the cost of the technology; and secondly, further advancements in technology/processes that will make harder to treat materials economic to use.

It is important in a sector driven by subsidies that the cost of technology reduces. Think of the solar market, which is having a resurgence after a market collapse a couple of years back caused by electricity tariff support being slashed. This is because now the cost of imported panels has reduced significantly while at the same time efficiency has increased. Therefore solar projects are now viable, but with more tariff degression planned by Government, that dynamic will change again for the worse… unless another piece of the jigsaw changes.

When you take those thoughts into the area of AD feedstock, then clearly there must be at some point a finite level of material, and from a sustainability perspective as in the case of the food waste, it is declining. However, the AD sector covers a greater range of feedstock  than just food waste, so the shape and scale of the future market depends on being able to exploit the likes of “on-farm” solutions, difficult to treat materials, and maybe take advantage of marginal agricultural land for energy crops, to ensure there is continuing demand to be met. Whether it makes sense will partly depend on the alternate options for either treatment of the material, or for use of the land, in the case of energy crops.

Inevitably the overall economics of a project will in the foreseeable future be impacted significantly by the assumptions made on process outputs, particularly as “gate fees” become a smaller part of the financial equation. Digestate will eventually become a valuable commodity, the rising costs of traditional fertilisers makes this inevitable when considered alongside the improvement in the quality of residue material. However, shorter term it is the value of the heat or electricity produced, along with the Government’s green subsidies that largely make the project economics work or not. 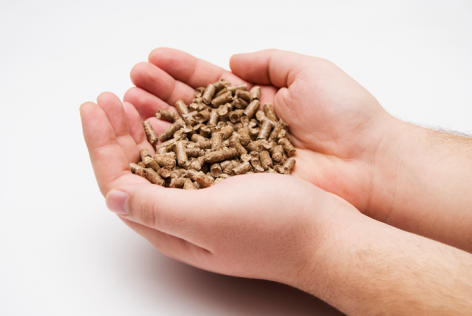 Look at the recent announcements of biomass developers, such as SSE, moving out of that market as a result of the low levels of planned CfD subsidies. This leaves a large number of biomass projects which a few weeks ago considered as capable of being developed are effectively now being abandoned, at least for the time being.

Again, the more options and advancements there are for the AD biogas, as we are seeing with developments in gas to grid, and more slowly in gas to vehicle, the greater opportunity, certainty and comfort is provided for investors. Hence another tick in the box as to why AD projects should continue.

So it is actually not a question of whether capacity has been reached in the market but a question of what opportunities there are to be exploited economically. Therefore how the question is answered depends on what part of the AD space you are in, and how different  people see each of the elements of the jigsaw coming together to make a project investable, or not. On that basis, clearly capacity has not been reached, but the road to exploiting the market going forward may not always be smooth.