Following the release of Defra’s 25-year plan to improve the environment, Philip Simpson, commercial director at ReFood, looks at the strategy in further detail and discusses whether or not it contains sufficient substance – particularly when it comes to food waste. 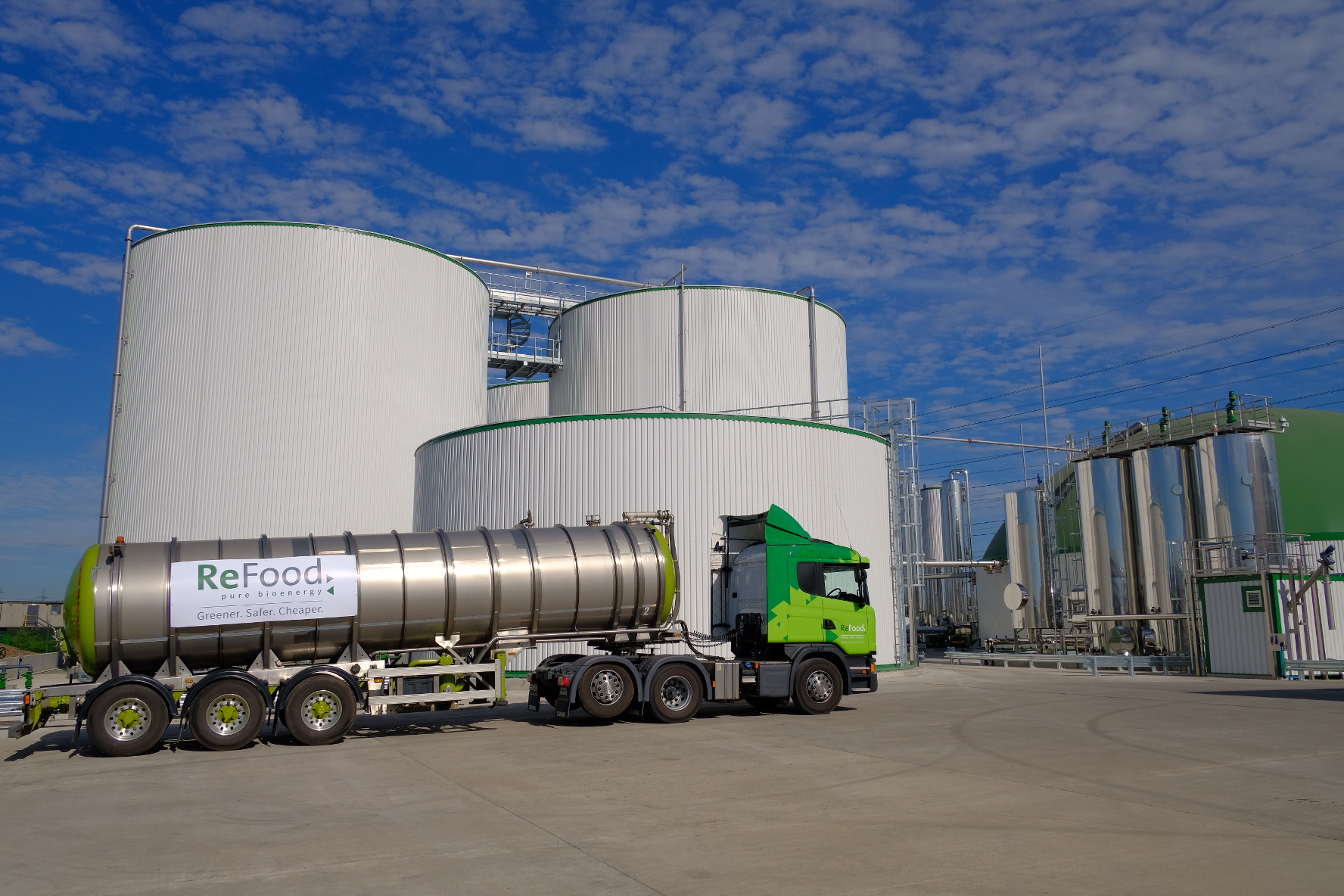 Launching the highly-anticipated 25-Year Environment Plan comes at a time of significant change across the environment industry. With plastic legislation a hot topic, China’s import ban posing a global waste headache and major retailers revolutionising their approach to sustainable supply chain management, it is perhaps no surprise that the report has caused somewhat of a national stir.

But that’s not all. With landfill sites closing on an almost daily basis, the resource ‘recovery gap’ making its way to Parliament and EU member states agreeing to higher targets for renewable energy generation, the industry has been openly crying out for direction and guidance from the government.

But with such excitement, anticipation and expectation, does the report really hit the spot or simply fall flat at the first hurdle?

First impressions, however, are positive. It’s clear to see the vast amount of research, collaboration and strategic thinking that have been leveraged in developing the report. Rather than weak and vague, the plan seems current, informed and forward-thinking.

There are a number of key points that we are particularly pleased to see. Chapter four, for example, focuses on increasing resource efficiency and reducing pollution and waste. In this section, the government’s target to eliminate all avoidable waste by 2050 is examined in considerable detail – a target we wholeheartedly support.

Food waste presents such a huge opportunity to the UK and we feel that it is once again being neglected.

Additionally, the report announces government intention to establish an independent green watchdog that will hold government to account post-Brexit. In a statement that coincided with the launch of the plan, Prime Minister Theresa May pledged that leaving the EU would not mean that we lowered our environmental standards but, instead, that current policy would be incorporated into domestic law and we would become a leader against the ‘scourge’ of pollution.

The watchdog, therefore, will play a critical role in ensuring we maintain momentum towards waste management, air quality and renewable energy goals – particularly important given the EU’s recent agreement to further increase targets for member states. Government accountability has continued to frustrate the industry, so this news is most welcome.

Other positives from the plan include firm steps to set up a Green Business Council, which would stimulate environmental entrepreneurism and innovation across the UK. What’s more, 2019 has been chosen as the year for youth-focussed promotional campaign work, aiming to engage a younger audience with environmental issues.

Encouraging innovation and inspiring the next generation is imperative for long-term environmental success, so placing waste and other environmental issues at the forefront of national debate is the perfect place to start.

While the above points are to be commended, whether they come to fruition is a different matter entirely. In the past, the government has been known to backtrack on commitments or, more frustrating still, dilute EU regulation by implementing sustainability initiatives as ‘guidelines’ for local authorities.

What’s more, perhaps most disappointing with the report is the distinct lack of definitive action on food waste. A major issue in the UK, our current model is both ineffective and unrealistic – with onus given to each local authority to implement their own commitment to food waste recycling and landfill diversion. While some regions are setting the standards, others are disappointingly dismissive.

The economic benefits are clear. If we were to realise zero food waste to landfill, in 2020 we could generate over 1.1tW of energy, 27m fewer tonnes of greenhouse gas emissions, return over 1.3m tonnes of nutrient-rich fertiliser to farmland and save the public sector over £3.7bn – all while reducing our national reliance on landfill. Unfortunately, they continue to be ignored in favour of dated solutions.

Waste management consistency and uniformity continues to frustrate the industry – not just in terms of food, but also single source plastics, paper and glass. WRAP’s Consistency Report, released in 2017, proposed numerous suggestions to overcome irregularity, each with their economic and sustainable benefits placed against implementation feasibility and simplicity.

It is disappointing that such a realistic roadmap has seemingly fallen by the wayside, but more disappointing still that elements have failed to make the 25-Year Plan. With a new Resource and Waste Strategy planned for release this year, we can only hope that food waste will feature more prominently in that!

Additionally, it remains to be seen how the new green watchdog will tackle any shortcomings in policy implementation and environmental targets. The consultation is due to commence immediately, so will provide us with a good indication of how realistic it will be to achieve the plan’s wider goals.

We welcome any indication that environmental ambitions are climbing the political agenda. We have discussed at length the importance of government backing to drive sustainability, alongside the part legislation plays in its long-term success.

However, while an engaging read, the 25-Year Environment Plan seems yet another ‘ideology’, rather than fundamental change. What’s more, with landfill at capacity and export bans seeing waste pile up, 25 years is simply too long! We need action immediately and clear, short-term goals must be the priority.

So, what does the environmental plan mean for food waste? In conclusion, not a lot. While the report addresses many of the concerns we have regarding the UK fulfilling its potential when it comes to waste management, we still feel there is a lot more that could be done. Food waste presents such a huge opportunity to the UK and we feel that it is once again being neglected.

As we have stated on many occasions, enforcement of waste legislation by government is hugely important to achieving our national goals. While the plan goes some way to make this a reality, it seems that this is still too little, too late. If we are to meet our targets and become a world-leader as we wish to be, government backing is required soon, certainly before 2043!

For more information about ReFood and its food waste recycling services, visit www.refood.co.uk.