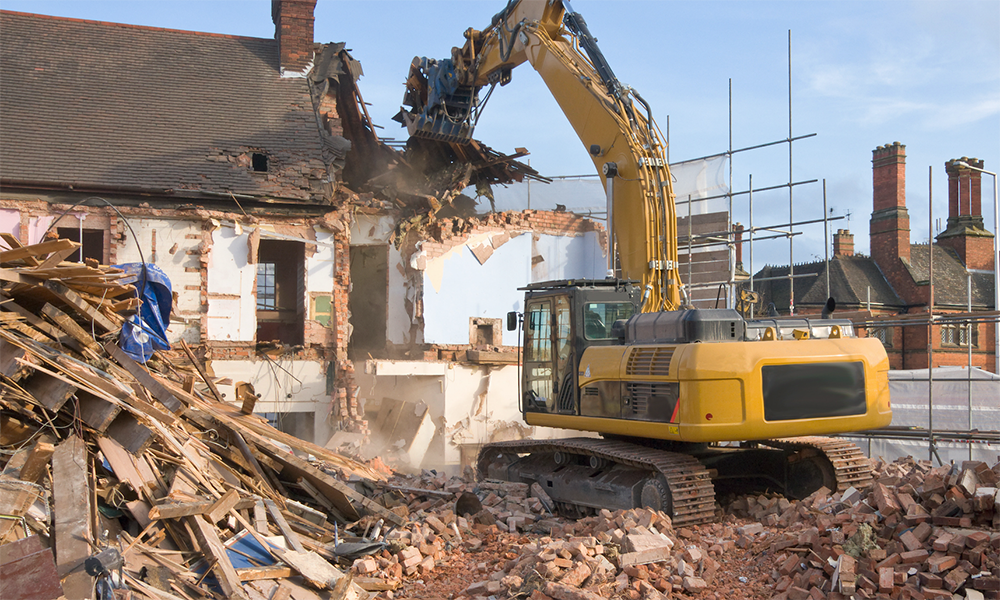 The Wood Recyclers’ Association says its Waste Wood Classification (WWC) Project is reaching its final stages, with the last pieces of evidence now being gathered to enable guidance on the handling of waste wood to be developed.

The WWC project aims to ensure that the UK’s waste wood is properly classified at the front end of recycling, and is then processed for the appropriate end uses, as well as clarifying which waste wood items are hazardous and which aren’t.

The project has focussed on two areas: waste wood from household waste recycling centres (HWRC) and separately from demolition sites.

On the household side, the evidence showed that out of every waste wood item that goes through a HWRC, only fence posts and decking were of potential concern. The samples have been sent to laboratory for testing and to date less than 1% of household waste wood sources have tested as hazardous. The remaining samples are being gathered this month (February) so that all testing can be completed by early March.

Julia Turner, Executive Director of the WRA, said: “From the results so far it would seem the likelihood is that mixed waste wood from household sources will continue to be allowed for end uses of panel board and Chapter IV compliant biomass without requiring further WM3 testing, which is good news for our industry.”

Julia said samples from demolition projects have been harder to obtain. As a result the WRA has been presenting at the National Federation of Demolition Contractors’ regional meetings to explain to contractors why they are urgently needed.

“The desk research on demolition samples showed that only structural timbers, tiling battens and external joinery from pre-2007 demolition projects were of potential concern,” said Julia.

“The testing on samples of these so far has shown only some tiling battens contained hazardous content, which represents less than 5% of all demolition wood and less than 1% of total construction and demolition waste wood,” she added. “However, we need further samples to give a better indication of whether these items are or aren’t hazardous.

“If the project doesn’t obtain more samples, mixed waste wood from demolition sites will have to be tested at source before being sent for use in panel board or Chapter IV compliant biomass.”

The WRA is warning this scenario would have disastrous consequences for the demolition industry as it would mean having to have two skips on demolition sites to segregate between known hazardous and suspected hazardous waste wood, delays to allow for testing to take place, increased costs of at least £100 million per annum for hazardous waste disposal, an increased risk of miscoding, more on-site inspection and processors having to charge for hazardous disposal.

“All of this when there is very little capacity for hazardous waste wood incineration in the UK,” said Julia. “In fact we estimate it is currently only 40-50,000 tonnes per annum, which could mean that the current disposal costs of £250 per tonne could substantially increase. We estimate that the amount of demolition waste wood involved is around 400,000 tonnes per annum.”

While the projects been running the Environment Agency (EA) issued a Regulatory Position Statement, which continues to allow mixed waste wood to be used for panel board manufacture and IED Chapter IV compliant biomass until the end of July 2020.

After this time the EA will revert back to normal Duty of Care regulation. This will mean that unless this WWC project has already proved whether particular waste wood items are hazardous or not,  the producer will be responsible for ensuring compliance with the law and will have to provide evidence that their waste wood materials are non-hazardous prior to being allowed to move them from their site.

“One great thing which has already come out of the work is an agreement that we can continue to use the current WRA Grading System for waste wood,” said Julia.

“We will be adding in additional information on how the grades relate to the different categories, which are clean, untreated; treated, non-hazardous; and treated and hazardous and we will give clear guidance on classification as hazardous (red) or non-hazardous (green) and relevant EWC codes,” she added.

The final aim of the project is to produce two sets of closely aligned guidance, one produced by the WRA for the waste wood industry and one produced by NFDC for the demolition sector. The structure and proposed content for these has now been agreed.

Julia added: “As long as we can get these remaining samples in we have enough time to reach a final position and to prepare thorough guidance for both the demolition and waste wood sectors. It will also allow time for embedding of any required changes for industry, local authorities and regulators ahead of the RPS withdrawal.”

The Waste Wood Classification Project began in 2017 at the request of the Environment Agency (EA). It is being led by the Wood Recyclers’ Association with the assistance of a number of other bodies and partners including ESA, LARAC, NAWDO, waste management companies, UROC, the National Federation of Demolition Contractors (NFDC) and the Wood Protection Association (WPA).

It has been run by a small working group made up of Chris Griffiths from FCC, Ray Parmenter, independent Technical Adviser, Oliver Latter and Robbie Kendall from Veolia, Howard Button and Charlie Law from the NFDC, Charlie Trousdell, Vicki Hughes from Enva Wood Recycling, Graham Hobson from R Plevin & Sons, Richard Coulson from RWE and Howard Leberman and Paul Eccleshall from the EA who have been guiding the sampling and testing work for both household and demolition sources.

Anyone who can help with this request or anyone who has existing test data on waste wood from demolition projects which could support  the project, should contact Julia Turner on 07903 251 287 or julia.turner@woodrecyclers.org as soon as possible.