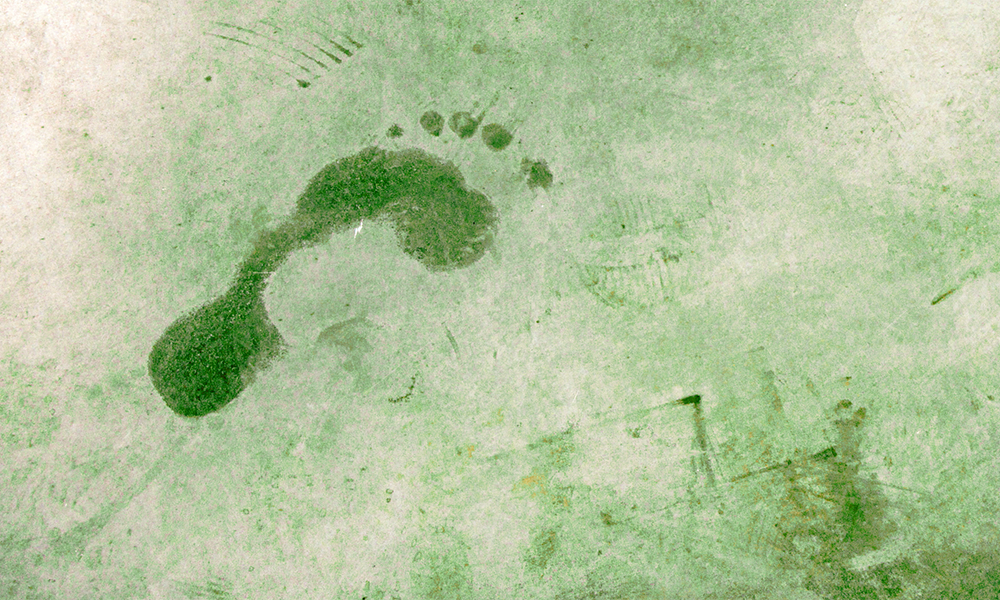 The Committee on Climate Change (CCC) recently published its report on carbon neutrality, which calls for net zero emissions by 2050 to end the UK’s contribution to climate change, and fully meet our country’s commitments under the Paris Agreement. The report acknowledges the different starting point for Wales and Scotland, the latter of which has committed to achieving zero emissions 5 years earlier.

The UK government has now accepted the CCC’s report and legislated for net zero. This is a major commitment that will take adaption of all possible forms of CO2 reduction to achieve – including anaerobic digestion (AD).

A critical factor in growing the AD sector, and thereby cutting emissions, will be the speedy adoption of separate food waste collections in England, and the associated reduction in overall food waste that this policy will bring about. The Resources & Waste Strategy is a hugely important development in ensuring that the UK’s inedible food waste is recycled rather than being sent for incineration or, even worse, to methane-emitting landfill.

This is still unfortunately all too common, despite a clear food waste hierarchy. The government’s updated statutory hierarchy confirms that AD is the best treatment option for inedible food waste that is not suitable for redistribution to people or animals, above composting.

So, why the focus on food waste as a means of cutting our emissions? By converting organic wastes and crops into renewable heat and power, clean transport fuel, and soil-restoring natural fertiliser, AD has already reduced the UK’s greenhouse gas emissions by 1% and has the potential to reduce them by as much as 5% if the industry meets its full potential.

Crucially, AD reduces emissions from hard-to-decarbonise sectors such as heat, transport, and agriculture, as well as from the power sector and, as described above, from waste.

Crucially, AD reduces emissions from hard-to-decarbonise sectors such as heat, transport, and agriculture, as well as from the power sector and, as described above, from waste.

Only around a third of households in England currently have access to food waste collections, and this service is primarily available to people who can easily leave a food caddy outside their door for collection – denying the service to hundreds of thousands of people who live in council estates or apartment buildings.

Therefore, universal food waste collections for every household alone could achieve a carbon saving of up to 1.5 million tonnes of CO2 equivalent per year, according to our figures. This is the same as taking 750,000 cars off the road. 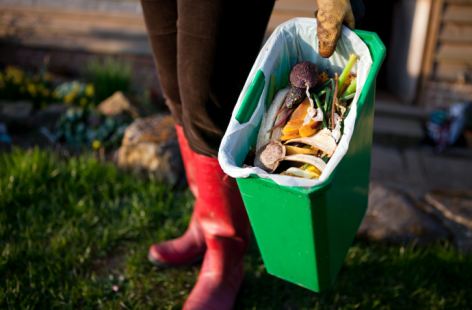 Importantly, the evidence from Wales has shown that when food waste collections are implemented, they are accompanied by a decrease in the amount of edible food being wasted, as householders and businesses can see much more clearly exactly how much they’re throwing away, effecting positive behavioural change. This not only saves food and reduces carbon emissions; it can also save people money!

Scaling up to look at the global pictures shows us why action is so urgent. The cost of food waste globally is estimated at around $2.6 trillion – of which $1 trillion is incurred from greenhouse gas (GHG) emissions, water scarcity, biodiversity loss, and loss of livelihood due to issues such as soil erosion, nutrient loss, reduced yields, wind erosion and pesticide exposure.

Food waste accounts for an absolutely enormous 4.4 giga-tonnes (Gt) of CO2 eq. per year, which represents 8% of global anthropogenic GHG emissions. In comparison, the overall emissions from China, USA and India are 12.45, 6.34 and 3.00 Gt of CO2 eq. per year – so food waste alone has the emissions output of a world power.

Given these staggering statistics, the UK’s anaerobic digestion (AD) industry fully supports the CCC’s call for net zero emissions. As a technology-ready solution that can tackle climate change right across the economy, it’s vital that government recognises and rewards the many benefits of AD so it can make the maximum contribution to decarbonisation at speed and scale, and provides an attractive proposition to encourage British companies to expand and spread their AD expertise abroad.

It is estimated that 580 kg CO2 eq can be saved per each tonne of food waste diverted from landfill to an anaerobic digester when the resulting biogas is used to replace natural gas. Given the GHG emissions mitigation benefits of food waste collection and treatment, it is one of the steps that every country and city should include in their individual contributions to the Paris Agreement.

Here at home, ADBA is working with the relevant Government departments to ensure that Ministers’ pledge of appropriate financial support for local authorities is forthcoming – as highlighted above, there will be significant roll-out costs for ‘hard to reach’ properties, renegotiating contracts and educating the public on how to use their new service.

Given the other financial and political pressures councils face, this extra funding is essential.

In this year’s Spring Statement, the Chancellor committed to expanding the role of “green gas” in the national grid – AD can provide this in the form of biomethane

Other potential policies levers are also coming down the track. In this year’s Spring Statement, the Chancellor committed to expanding the role of “green gas” in the national grid – AD can provide this in the form of biomethane, and we are working with Treasury to explore what incentives can be given to implement this policy. We expect a consultation on this issue in the Autumn (politics depending!).

Given the Renewable Heat Incentive and other existing schemes are closing or are already closed to AD, any roadmap for green gas must include stable medium-to-long term support for AD to get the industry off subsidy and ensure the sector is supported to grow – absorbing the millions of tonnes of food waste we’re expecting over the coming years, and ensuring our pioneering industry can make its full contribution to net zero – both at home and abroad.

How can businesses “nudge” consumers to do the right thing?