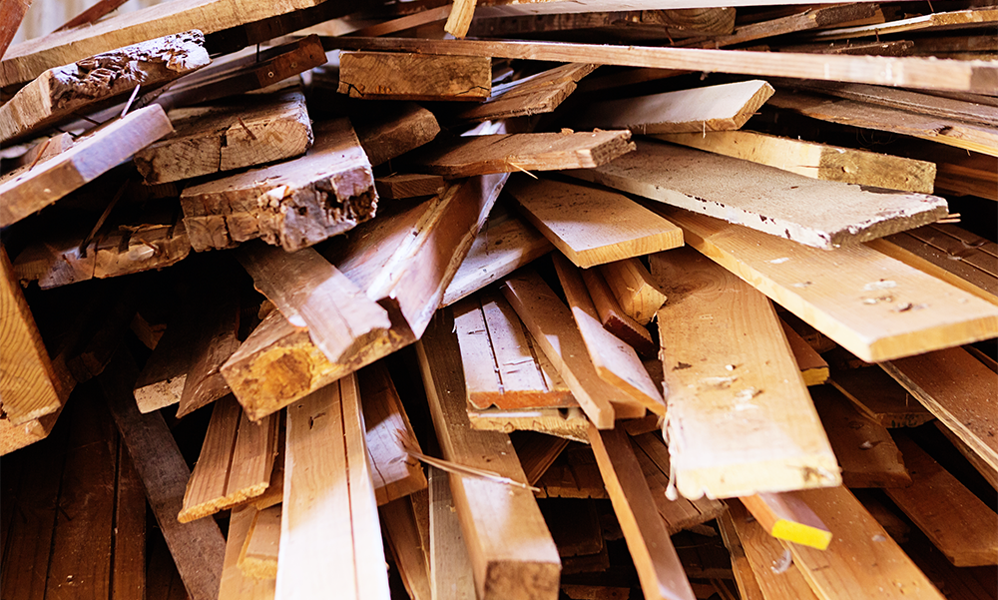 Andy Hill, chair of the Wood Recycler Association (WRA) asks if the UK could start to import biomass as we look towards doing more with our natural capital.

As we enter into autumn, it’s yet again that time of year when rumblings begin in waste wood circles about whether there will be sufficient raw material in the UK this winter to see us through the demands of a growing biomass industry.

It’s not a new topic on the agenda and at the WRA we have been speculating about it now for the past three or four years, as the growth in the use of biomass fuel manufactured from waste wood has soared.

To date, the UK has managed to supply the required feedstock to its own boilers whilst continuing to export product to Europe as well. But could the status quo be about to shift? We think it could.

Biomass usage in the UK 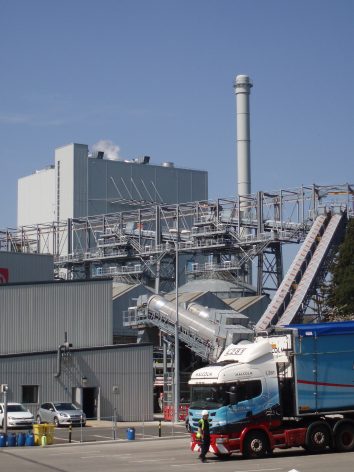 Over the next 12 months it is predicted that a further one million tonnes of biomass will be needed if the latest in a string of UK biomass power plants come on stream. That would bring the total amount of waste wood biomass use in the UK to around 3.1 million tonnes per year.

The WRA’s current estimate for the amount of waste wood available in the UK is around 4.5 million tonnes, of which around 1.3 million gets used in high value products such as animal beddings and panel board.

Once all the new plants are operational we will be supplying around 2.9 TW of annual domestic power production out of waste wood biomass. That’s enough to supply around 770,000 UK households a year, equivalent to 1% of the UK’s total energy requirement and that figure will increase as more plants come on stream.

Whilst it is fantastic news that our sector is making a significant contribution to the UK’s energy security, it is also pertinent that we keep abreast of the figures and look to the horizon to ensure we don’t bite off more than we can chew.

We are already aware of some UK-based biomass plants who have begun to trial imports of waste wood from Europe in preparation for the market being unable to meet their demands going forward.

Recent years have seen waste wood exports from the UK drop by 50 per cent to just over 300,000 tonnes. The WRA predicts a further drop in exports this year but even with that, we are concerned there could still be a shortfall of available material for biomass plants in the UK.

One option I foresee is that some plants currently under development could switch to utilise alternative fuels instead, or at least take a percentage of their fuel mix in alternative fuels.

I believe there will be a free flow of waste-based fuels between the UK and Europe going forward and this will open up opportunities for more waste-to energy facilities, which the UK really needs as part of its’ range of waste management options.

This is particularly important if we are going progress in the area of Natural Capital, which I believe is going to be the “next big topic” on the government’s agenda for businesses and individuals alike (once we are through Brexit obviously!).

Natural Capital – what does it really mean?

The phrase natural capital is used to describe the world’s stock of natural assets or renewable and non-renewable natural resources that we use to benefit ourselves. This includes but is not exclusive to plants, animals, air, oceans and rivers, soils etc. Examples of the benefits we reap are food, energy, transport – the daily essentials we all require and use with abundance.

The question being increasingly posed is how we can all work to replenish the world’s natural resources, at all times replacing what we take out so achieving a net surplus.

It is most definitely gaining momentum. In 2012 the government set up the Natural Capital Committee (NCC) to advise it on the UK’s natural capital resources and to help it develop its 25-year Environmental Plan.

Earlier this year the committee published its sixth annual report. Among other things, the report has advised government that a lead body should be designated to oversee the delivery of the 25-year plan and its ten goals. This is being addressed in time for our exit from the EU apparently, and a new government department, the Office for Environmental Protection, will be taking on this role.

When you start to look at the statistics, you see it is a subject which cannot and must not be ignored.

According to a report by the International Energy Agency in Paris in 2013, it is estimated that by the middle of this century, there will be 25 million kilometers of new paved roads globally – enough to encircle the earth more than 600 times. Nine-tenths of these new roads will be in developing nations, where many of the earth’s most biologically rich and environmentally important ecosystems are.

Even in the UK, we continue to grow and develop at a rapid rate in the name of progress, whilst all the while apparently trying to save the environment around us.

Waste wood is a great example of ensuring we get the best out of the resources we use to create a net benefit. First, we reuse waste wood wherever possible, then we recycle into valuable products such as panel board and animal bedding and then we recover into energy, creating a renewable fuel.

As far as I can see, wood recycling is one of the best examples of the circular economy and natural capital at work at the moment. However, is it enough? I hazard probably not and so over the coming months the WRA will be focussing on learning more about the concept behind natural capital and what more we can do as a sector to meet the targets which will undoubtedly be heading our way very soon.

VOX POP | Was the Scottish Government was right to delay the landfill ban to 2025?