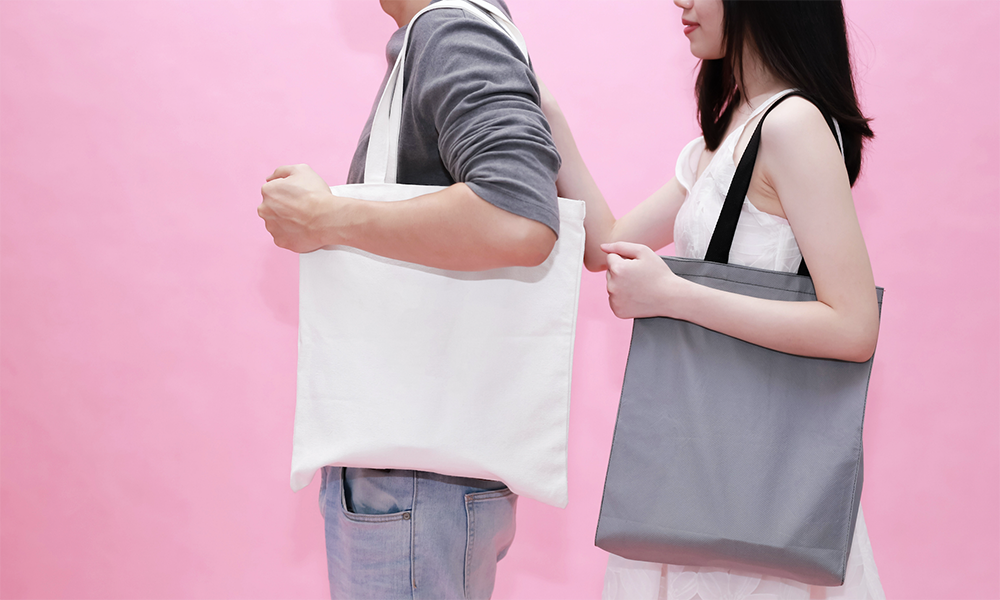 Almost one in 10 admit they are “not bothered” about the impact their shopping has on the environment, a new survey suggests.

A survey commissioned by Oxfam found that more than half of British adults are not aware that fast fashion is damaging to the environment.

Almost one in 10 admitted they are “not bothered” about the impact their shopping has on the environment, but over a third, however, said they are “shocked” and will change the way they purchase clothes.

The research was commissioned as part of Oxfam’s #SecondHandSeptember campaign, which is asking the nation to buy second-hand fashion instead of new for 30 days.

The textile industry produces more greenhouse gas emissions than the shipping and aviation industries combined. To keep prices low, throwaway fashion is made by garment workers often from the world’s poorest communities, and paid below the living wage. Each week 11 million garments end up in landfill in the UK.

Danny Sriskandarajah, Chief Executive of Oxfam GB, said: “We are in a climate emergency – we can no longer turn a blind eye to the emissions produced by new clothes or turn our backs on garment workers paid a pittance who are unable to earn their way out of poverty no matter how many hours they work.

We are in a climate emergency – we can no longer turn a blind eye to the emissions produced by new clothes or turn our backs on garment workers paid a pittance who are unable to earn their way out of poverty no matter how many hours they work.

“These staggering facts about fashion’s impact on the planet and the world’s poorest people should make us all think twice before buying something new to wear. As consumers, it’s in our power to make a real difference.”

Danny Sriskandarajah said: “Buying second-hand clothes helps to slow the ferocious fast fashion cycle, giving garments a second lease of life. With #SecondHandSeptember, we are sending a clear message to the clothing industry that we don’t want to buy clothes that harm our planet and the people in it.”

Lauren Bravo, 31, a writer from Leyton in London, who is taking the #SecondHandSeptember challenge, said: “When I learned about the impact fast fashion is having on the planet and the lives of garment workers, I was pretty horrified.

“I read about the sheer volumes of clothes going into landfill, about dyes polluting rivers and synthetic fabrics leaching micro plastics into the marine environment, and I decided that I needed to change my shopping habits.

“It was challenging at first, the treadmill of cheap trends can be hard to resist, especially when online shopping makes it so easy – but now shopping second hand has become second nature, and gradually I’ve let go of that urge to buy new things every week. I’m not sure I’ll ever go back to the high street.”