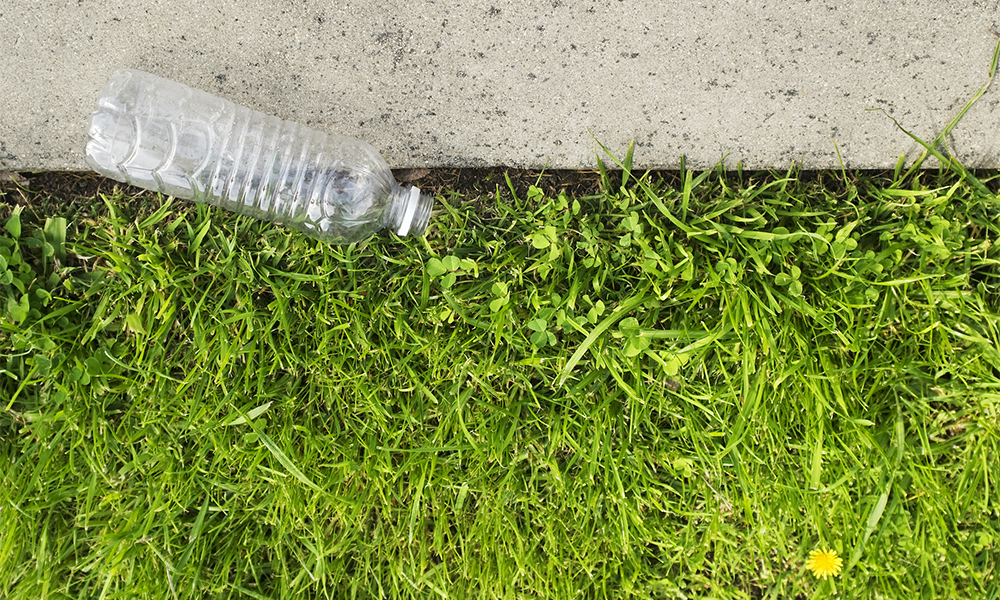 Nearly 31,000 plastic bottles could vanish from Scotland’s streets, beaches and green spaces every single day following the implementation of a deposit return scheme (DRS) in Scotland, according to new figures.

Figures released today (30 July) by Zero Waste Scotland show the “dramatic scale” of litter reduction that could be seen in each local authority in Scotland.

Under the scheme, shoppers will pay a 20p deposit when buying drinks purchased in single-use plastic or glass bottles and aluminium or steel cans. People will get their money back when they return their empty container for recycling.

That 20p will give people an extra incentive to recycle their empty bottles and cans, and make people think twice about dropping them.

The figures published today reveal people in Scotland go through a staggering 694 million plastic bottles every year and that nearly 12.5 million of these are littered.

Our new figures reveal just how big a difference that will make in reducing litter all across Scotland.

With a 20p incentive not to throw away your empties, Zero Waste Scotland estimates a 90% reduction in litter for the materials in the scheme. It says this would result in almost 31,000 fewer plastic bottles dropped in Scotland each day – more than 11 million every year; 3,500 fewer plastic bottles littered each day in the city of Glasgow; 1,000 fewer bottles littered each week in Eilean Siar.

With plastic bottles only one of the materials included in the scheme, the overall impact on litter is expected to be even higher, it says.

“Our new figures reveal just how big a difference that will make in reducing litter all across Scotland. From our beaches to the parks in our cities, there will be fewer bottles and cans spoiling our beautiful country.

“Scotland’s Deposit Return Scheme will give people a 20p incentive to do the right thing with their empty bottles and cans – take them back for recycling, rather than risk them ending up on our streets or in our rivers.

“Litter isn’t just an eyesore – it also pollutes our environment and seas. And for every bottle littered, more plastic has to be created, generating more planet-damaging emissions. When you take back your empty bottles to be recycled, you’ll not just be getting your 20p back – you’ll be doing your bit in the fight against the climate emergency.”

The following materials are covered by the scheme:

All types of drinks in these containers and all containers above 50 ml and up to 3 litres in size are included.

Across Scotland, wherever people can buy a drink in a container made from one of these materials they will also be able to return it to reclaim the deposit.

Online retailers will also be included in the scheme, ensuring it’s accessible to people that are dependent on online delivery.

The Scottish Government is expected to introduce legislation to enable the scheme later this year.

The figure follows a recent study which found 72% would support a UK-wide deposit return scheme.