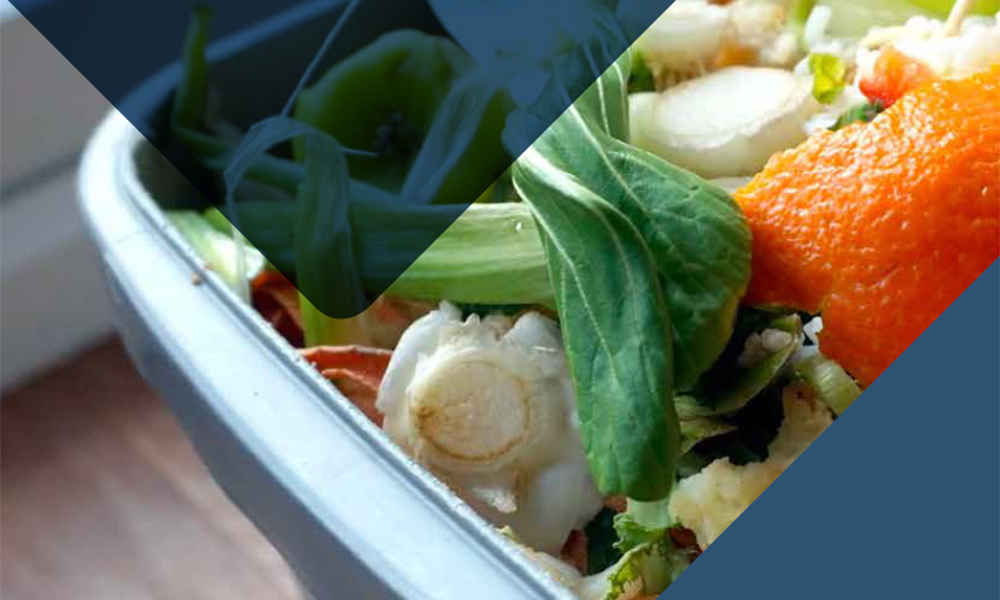 A new report sets out the progress the UK has made in the reduction of food waste, showing a drop from 14.m tonnes to 10m tonnes per year over the previous five years.

New Food Waste Horizons was unveiled at the UK AD and World Biogas Expo (3-4 July 2019), and examines the progress made in six years since the release of ReFood’s Vision 2020 manifesto.

Bringing together the latest data, best practice and innovation to reduce, re-use and recycle food waste in all areas of the supply chain, New Food Waste Horizons celebrates successes, outlines areas for improvement and highlights the challenges that remain.

As a nation, we still have a long way to go, but zero waste to landfill is becoming ever-more achievable.

Back in 2013, at the launch of the ‘Vision: 2020 UK Roadmap to Zero Food Waste to Landfill’, the benchmark was set as follows: 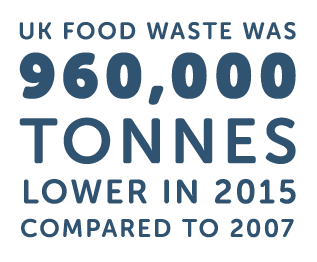 Commenting on the report, Philip Simpson, commercial director at ReFood, said: “While across the board there have been both challenges and successes, the overall picture is extremely positive. As a nation, we still have a long way to go, but zero waste to landfill is becoming ever-more achievable.

“We have seen the positive impact that technology is having on minimising waste across the supply chain, as well as creating opportunities to share and redistribute unwanted food and re-use or recycle food waste in innovative and exciting ways.

“The commercial, environmental and societal benefits of tackling food waste have gained significant traction over the past few years and it is exciting to see what can be achieved.

“Challenges remain, not least the lack of consistency in food waste collections at local authority level, but the government’s Waste and Resources Strategy has the potential to provide a perfectly workable policy framework.

“Ultimately, responsibility lies with all of us, with businesses, with government, with local authorities, educators and consumers. We can all play our part, whether by preventing food waste in the home, asking for doggy bags in a restaurant, donating surplus food, or simply taking every opportunity to reduce, re-use and recycle wherever possible.

“The benefits of tackling food waste, as this report shows, have been well-documented and we hope the latest chapter will inspire new initiatives in the future.”

An evaluation of the Love Food Hate Waste initiative demonstrated the success of the campaign over a five-year period (2007-12), with a 1.1 million tonne, or 21%, reduction in household food waste.

Philip said: “I believe that celebrating success and progress is hugely important. New Food Waste Horizons does just this, while also re-aligning our path towards achieving a zero food waste future.”

Almost 800 organisations – from universities to Michelin-starred restaurants – have since signed up to support the Vision’s ambition.