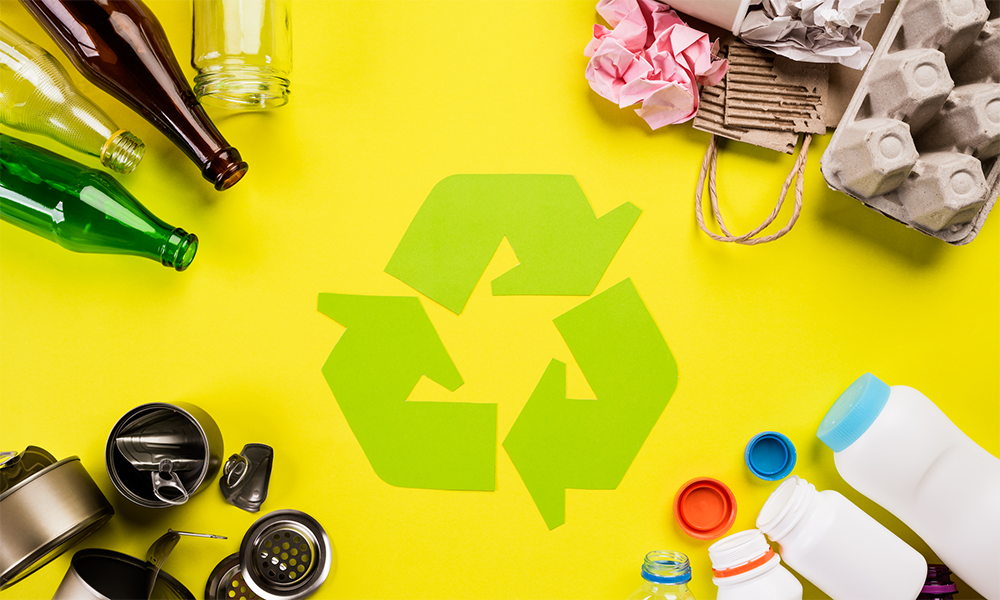 The supply data released on 21 July gives a welcome insight to the current state of play in the PRN market and hope for some that the high prices we have seen of late will soften to more manageable levels.

Overall the data was positive with strong supply of Paper, Wood and Glass making the individual targets for these materials look very achievable and subsequently also the overall Recycling target.

Less positive were the recycling rates of Plastic and Aluminium which although much improved from Q1 continue to run at a deficit in year.

Caution must still be applied as the overall obligation is still not known and with 250 less producers registered then at close of play in 2018 (including a large supermarket) the supply demand balance could look much tighter come the end of the year.

Significant improvement in the Q2 supply data means that we are starting to generate closer to the number of PRNs required to meet target for the year in Plastic.

A shortfall from Q1 does however remain and our ability to plug that gap will be heavily dependent on the performance of strained export markets with the growing UK capacity still only responsible for approximately 38% of Plastic recycling.

Based off a conservative final obligation estimate of 1.1 million tonnes, Q3 and Q4 returns will still need to be close to 288,000t excluding carry-in or 276,000t if all carry-in is considered. A difficult but by no means impossible task which will certainly be helped by the current high pricing.

Wood had another bumper quarter with virtually no let up from the huge supply figure seen in Q1. At this rate the material specific obligation could be met by the end of Q3 and Wood will be a significant contributor to General Recycling.

The huge upturn in PRN generation in 2019 (up 47% YoY) has largely been attributed to the high prices seen in 2018, encouraging more accreditations into 2019.

It can therefore be assumed that if prices begin to wane  off the back of strong supply we can expect less generation in Quarters 3 & 4.

A positive result in Glass as Aggregate remained in strong supply up 70% from the same period last year.

Falling PRN prices off the back of the Q2 will likely have a significant impact on generation as Aggregate no longer becomes viable and an increasing obligation will also show the market to be a lot tighter than current numbers suggest at the end of the year.

Steel prices buoyed by the news of a potential British Steel collapse began to soften prior to the release of the Q2 data and subsequently fell further after they were published.

Questions marks remain over the state of British Steel but to date this hasn’t materialised in any drastic change in supply.

The 3% target increase this year could still see tightness creep into the market in the latter part of the year but with trading currently taking place at 42% above General Recycling prices, it would be assumed that all Steel PRNs generated will stay in the material specific market.

Paper like Wood has benefited from an increase in accreditations in 2019 with supply also up 10% year on year.

As always Paper’s material specific obligation will be met easily, and the price will largely be determined by any tightness in the overall Recycling obligation.

At present General Recycling looks significantly over supplied, but with an estimated 300,000 tonnes still to be added to the overall obligation and a potential downturn in generation if PRN prices fall then the outlook could very quickly turn around.

Aluminium, much improved from Q1 still remains in deficit with only 49% of the current obligation achieved in year. With prices already reflecting the shortfall there was very little change following the release of the Q2 data.

It is hoped that the record high prices will be attractive to newcomers to the market and we will see an improvement to recycling levels at the back end of the year.