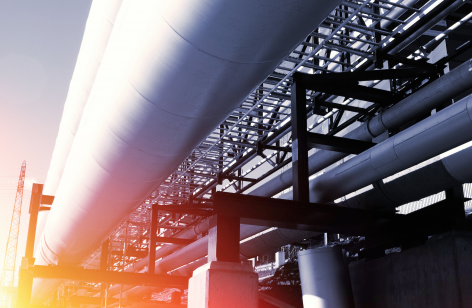 UK Residual Waste: 2030 Market Review attempts to resolve the disputes that have arisen over the UK’s future need for residual waste treatment, stating recycling rates are unlikely to rise much above current levels, leaving the UK 6m tonnes short of treatment capacity by 2030.

While this aim is to be welcomed, and the report makes some useful contributions, it risks “sowing further confusion”, Eunomia says.

The Review presents scenarios that bear “no relation to the current, or likely future, reality,” the consultancy says.

Eunomia principal consultant, Peter Jones – “… It takes an unrealistically bullish approach to many of the key assumptions. It therefore significantly overstates the UK’s need for residual waste treatment infrastructure, thereby risking the building of more costly infrastructure than we need.”

“For example, by excluding RDF exports and additional EfW capacity from some of its headline results, it ignores 4.5m tonnes (mt) of capacity that the report itself identifies,” it says.

Taking this into account would significantly alter the report’s findings, it found.

“Even in the scenarios where the Review includes all of the treatment capacity it identifies, the capacity gap is still over-estimated by 5.8mt,” it says. “This is because it under-estimates current known treatment capacity and overstates likely future waste arisings, by failing to take account of:

Eunomia says the combined effect of these “unrealistic assumptions” is to reduce the headline capacity gap by some 10mt, meaning that in all but the “do nothing” scenario, where recycling rates remain broadly at their current level, there would be no need for further treatment capacity.

This would be broadly in line with Eunomia’s position, it says.

Eunomia principal consultant, Peter Jones, said: “Whilst this report has clearly tried to take on board a wide range of views, it has done little to resolve the debate in this area. Instead, it takes an unrealistically bullish approach to many of the key assumptions. It therefore significantly overstates the UK’s need for residual waste treatment infrastructure, thereby risking the building of more costly infrastructure than we need.

“In planning for residual waste treatment, we should – if anything – err on the side of caution so as not to limit our recycling ambitions today and those that we might develop in the future.”